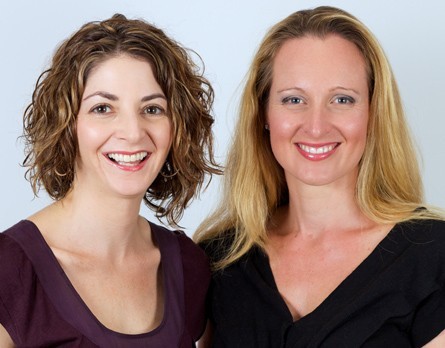 A Sydney startup has book more than 30,000 hours of contracted work within three months after a funding round, and co-founder Noga Edelstein credits the “Uber effect” with driving this rapid growth.

Edelstein, the co-founder of UrbanOutsource, says that the “Uberisation” of industries has influenced a strong uptake in the demand for instant services.

“People got used to pressing a button on their phone and having someone turn up at their door,” Edelstein tells StartupSmart.

More than 60% of their customers receive service within 24 to 48 hours of booking.

Since then, Edelstein says they have grown by 40% and have expanded their team from three to 10 employees.

She credits their growth to a strong focus on customers and great technology.

To ensure UrbanOutsource offers top quality service, Edelstein says they have a sharp screening process to select only the best providers.

“We have accepted less than 10% of applicants,” she says.

They also hope to become the platform of choice for service providers.

“This is about getting work for our suppliers and making sure they’re able to deliver the best for their customers,” she says.

To help them scale, Edelstein says they are now developing a brand new platform, which will go live very shortly.

While the Australian market was a bit slow when they first launched, she says the on-demand economy is now looking very positive.

The total market for on-demand services was estimated at $465 billion in 2015, according to US BIA-Kelsey research.

With the Australian market picking up, Edelstein says this is creating new opportunity for small businesses and service providers.