Three days from empty, Clipp comes back to raise $4.69 million 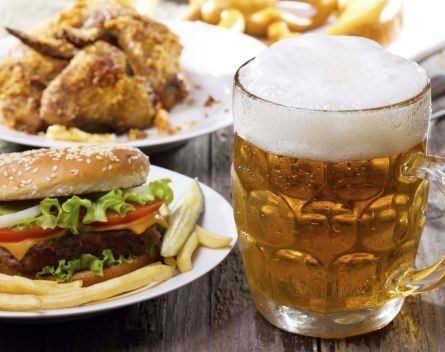 Hospitality payments and loyalty program startup Clipp has raised $4.69 million, roughly a year-and-a-half after coming within three days of running out of money.

Clipp allows users to pay their bar or restaurant tabs from their smartphones via an Android and iOS app. The app, which launched in 2013, has 20,000 users, and is accepted in 570 hotels and bars throughout Australia. It’s on track to process $5 million worth of payments this year.

Mobile Embrace has issued a $3.5 million convertible note to the startup with funds to be drawn down quarterly over 18 months.

“I think the quantum of the size of the investment by MBE underpins their belief of where mobile payments are going,” Taylor says.

“The value that MBE adds to us is from the consumer marketing angle. And they obviously have an extensive network of ways in which we can get Clipp in front of an enormous audience.”

Taylor says Clipp will use the cash to develop the product and its team, and a “big chunk” will go towards customer acquisition.

It all very nearly didn’t happen. Back in 2013 when the startup was chasing its first round of funding it came within three days of running out of money.

“We were literally about three days away from hitting the wall. When we would completely run out of funding and the servers were going to be turned off,” Taylor says.

“Looking back you laugh and you think it all worked out. But at the time you don’t know what’s going to happen and you’re preparing yourself for the worst.”

Taylor says in hindsight being able to continue to work through that adversity is an essential skill for startup founders.

“We ended up getting investment from our first investor that closed about two days before we had to turn the lights off. It was very close to the line, but basically you’ve got to stick to your guns,” he says.

“Everyone sees the highs but you don’t see the lows as much. You see the success of Menu Log, one of the most under covered Australian tech stories; it was nearly a billion dollar exit.

“I think deals of that size; the Atlassian guys are paving the way and showing that there are people down here that can execute.”