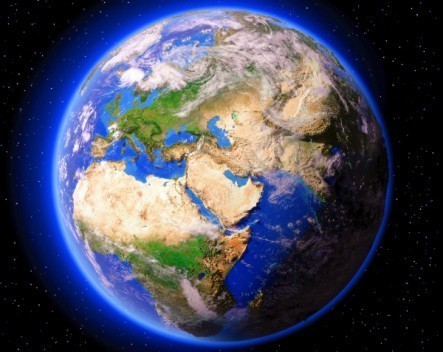 Sydney will host TiECON 2015 in a fortnight, a conference aimed at helping entrepreneurs dive into international markets.

The day-long conference will look at how startups can achieve success through exporting as well as how to expand overseas.

“The theme is going global and we are addressing entrepreneurs that are slightly more mature than just an ordinary startup – who have some traction in their home market and are now considering going overseas, wherever that is,” he says.

“What we want to get out of it is better informed entrepreneurs who want to take their adventures global. So we want to add tangible value to participants.”

Kopp says expanding into international markets is a topic not often discussed in Australia but is something that needs to be addressed if startups are to reach their full potential.

“It’s highly relevant because, as you would appreciate, the Australian home market is rather small and all Australian startups will have to have global ambitions,” he says.

“I would always argue that it doesn’t make sense to get distracted and move too quickly into an overseas market if you haven’t actually got a footprint in your home market. Australia is a great home market because it’s small and you can learn from mistakes without risking falling over.”

“My advice would always be get traction here before considering moving into other markets.”

TieCON 2015 will be held on March 3 with tickets costing $79 for non-TiE members or $49 for full-time students.

Speakers will include the managing director of ANZ’s Innovyz program, Jana Matthews, and the founder of eServGlobal, Ian Buddery. The conference will conclude with a pitching competition for startups that have a plan to expand overseas and are seeking capital.