Tinder founders in sexual harassment case: Having a female co-founder “makes the company feel like a joke” 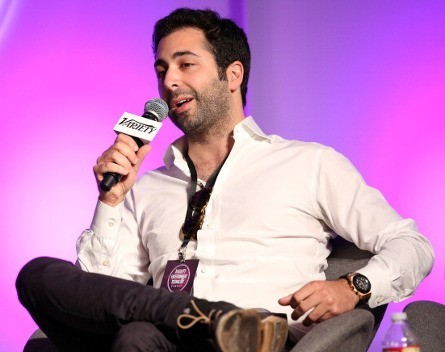 One of the co-founders of online dating app Tinder is suing the company for sexual harassment and discrimination, in a case that is drawing attention to the treatment of women in the technology industry.

According to the lawsuit, Wolfe alleges she was subject to ongoing sexual harassment and discrimination during a period of 18 months, beginning in late 2012, and leading up to her resignation in April.

She says co-founders Sean Rad and Justin Mateen (pictured above) removed her title as co-founder of the company because of her gender, with Rad telling Wolfe having a young, female co-founder “makes the company seem like a joke” and “devalues” the company.

To make matters worse, Wolfe says Rad, who is the chief executive of Tinder, ignored her complaints about Mateen’s behaviour and at one point said in response to her complaints that her “employment continuing is not likely an option at this point”.

SmartCompany attempted to contact Tinder and IAC but did not receive a response from either company prior to publication.

IAC has released a statement saying Mateen has been suspended while an internal investigation is completed. The spokesperson said the company “unequivocally” condemns the private message sent by Mateen to Wolfe.

But IAC says it “believe[s] that Ms Wolfe’s allegations with respect to Tinder and its management are unfounded”.

Wolfe said in a statement published in USA Today she had hoped to resolve the dispute confidentially, “but after months of failed attempts, I have decided to pursue this suit”.

The allegations have drawn more attention to how women are treated in the technology industry, following the release of damning diversity statistics by some of the world’s largest corporations, including Google, Yahoo and LinkedIn.