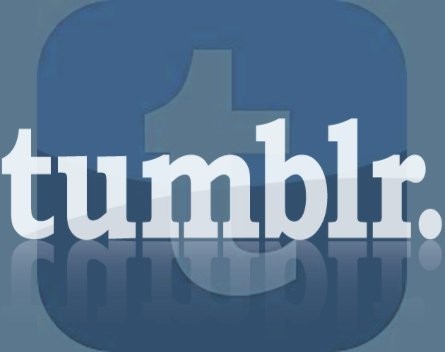 Microblogging platform Tumblr is facing user backlash over its reported $1.1 billion acquisition by Yahoo!, amid concerns its new owner may damage or even destroy the Tumblr platform.

According to a report by The Wall Street Journal, the Yahoo! Inc board has approved a deal to buy Tumblr for $1.1 billion in cash, although neither company has commented on the deal.

However, Yahoo! is expected to hold a press conference in New York tomorrow to “share something special”, suggesting the company will announce the news then.

Yahoo!’s acquisition of Tumblr marks the largest deal overseen by chief executive Marissa Mayer, who took the helm of the struggling company in July last year.

Since then, Mayer has embarked on an aggressive acquisition strategy, snapping up numerous start-ups including Summly, OnTheAir and celebrity-backed mobile app Stamped.

Tumblr, founded in February 2007 by David Karp, is a microblogging platform and social networking website, allowing users to post multimedia and other content to a short-form blog.

Karp began developing Tumblr in 2006 after growing tired of waiting for one of the established blogging platforms to introduce its own tumblelogging platform.

Within two weeks of launching, the service had gained 75,000 users. As of May 2013, Tumblr has more than 108 million blogs. The business remains based in New York.

But it seems many Tumblr users are unhappy about the deal, taking to Twitter to vent their frustration.

One user wrote: “all I can do is watching (sic) how #tumblr goes down..#RIPTumblr” while another wrote: “#Yahoo’s track record with acquisitions hasn’t been inspiring. They’ve promised to leave #Tumblr alone – will they stick to this promise?”

But Tumblr’s users aren’t the only ones concerned about the deal, with a Yahoo! executive describing the younger demographic as “a very fickle audience”.

Foad Fadaghi, research director of analyst firm Telsyte, told StartupSmart that Yahoo!’s purchase of Tumblr is a continuation of its acquisition strategy under Mayer’s leadership.

“They’re been constantly buying businesses for the last few months. I think this is a continuation of it,” Fadaghi says.

“It’s about tapping into the user-generated content, social media kind of space… [Yahoo!] seems to be a little bit behind in that.”

But Fadaghi says it would be unwise for Yahoo! to radically change the Tumblr platform.

“It depends on how they run it. I think their indication is they won’t integrate it – it will be left to run as a standalone business. I think that’s probably the best strategy,” he says.

Reports by All Things Digital suggest Yahoo! will take a hands-off approach to Tumblr, at least for the first few years.

As part of the deal, Karp will stay at Yahoo! for four years and retain “a lot of control” over the service, wrote AllThingsD.com.