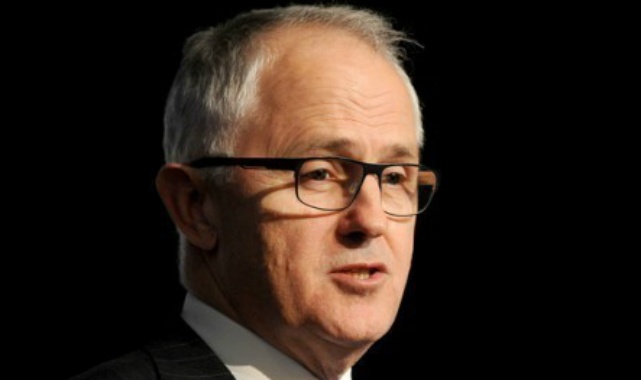 Prime Minister Malcolm Turnbull has unveiled the members of an advisory board that will assist the government in implementing its $1 billion innovation statement.

The Innovation and Science Australia board will be chaired by CHAMP Private Equity Group founder Bill Ferris, with Chief Scientist Alan Finkel serving as deputy chair.

The new advisory board was announced as part of last year’s innovation statement and will consult with minister for innovation Christopher Pyne on community issues and policies.

The independent body will be “responsible for strategic whole of government advice on all science, research and innovation matters”.

It will publicly advocate on “key issues” including investment in innovation, industry collaboration and infrastructure.

The board members were announced at a joint press conference held by Turnbull and Pyne.

“The National Innovation and Science Australia board is critical to providing us with advice,” Turnbull said at the press conference.

“There are a number of leading businessmen and women on it, and it is vital that we work closely with industry, academia, business and VC to ensure we get the right inspiration and stimulation for investment.”

AirTree Ventures co-founder Daniel Petre was also announced as a board member and says he is looking forward to driving Australian innovation.

“My hope is that together we can help bring together the thinking, policies and actions required to make us a more innovative nation that is better positioned going forward,” Petre tells StartupSmart.

“What needs to happen is neither obvious nor simple to enact. This is a multi-variate, complex systems problem that needs careful thought.”

The new Innovation and Science Australia board members: