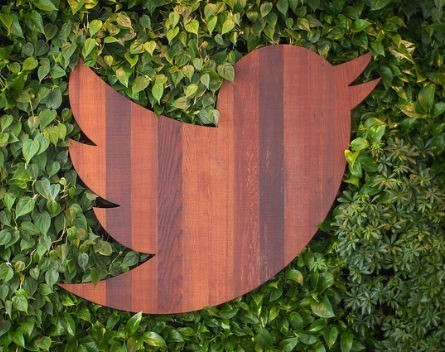 Twitter has launched a new platform aiming to bring “unprecedented transparency” to its political engagement and where it stands on policy issues.

The social media company has been very active politically of late, having campaigned on issues such as internet freedom and online surveillance.

It says the new transparency page will cover the “most critical policy issues facing our users” and clearly display “how and with whom” Twitter is engaging with politically in the US.

“As Twitter has become a live, public, and conversational window to world events, we have worked to educate policymakers and civil society organizations about our services and policies and pursued public policies that advance the interests of Twitter and the people who use it,” Twitter public policy manager Tom Tarantino wrote in a blog post.

In the announcement, Twitter says it is working “around the clock” on issues such as freedom of expression, online safety, copyright and intellectual property, cybersecurity and disaster response.

The new platform will also bring transparency to Twitter’s new US political action committee (PAC), which will soon be making its first contribution.

“Our PAC is one of the tools Twitter can use to defend and respect the user’s voice,” Tarantino says.

“Expanding our involvement in policy debates and the political process is an important aspect of stating our position on issues that affect the interests of our users and the company’s goals.”

Twitter says the PAC will be focusing on candidates who “actively engage” on internet freedom, government surveillance reform, reform of digital privacy protections and reform of patent laws.

The announcement solidifies Twitter’s active political involvement, and endeavours to make it clear what issues the social media network thinks are most important for itself and its users.

It’s currently only available for Twitter’s activities in the US, but apparently it will cover global activities “soon”.