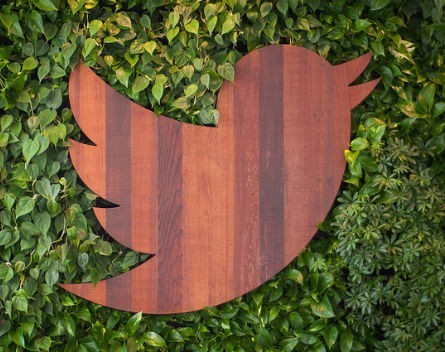 Prepare to see a whole heap of polls showing up on your Twitter feed in the next couple of days, as the social media giant launches its latest feature.

It’s a move that will once and for all remove the scourge that is ‘retweet if you agree, fav if you disagree’ tweets and give high-profile users and easy and quick way to gauge the opinions of their followers on any topic.

“With just a couple of taps, people can weigh in an all the topics they care about,” Sherman says.

“For poll creators, it’s a new way to engage with Twitter’s massive audience and understand exactly what people think. For those participating, it’s a very easy way to make your voice heard.”

Coming soon! We’re rolling out the ability for everyone to create polls on Twitter: https://t.co/pH5a8q9Ujz pic.twitter.com/ijAKEMUdf1

The polls are limited to only two responses, and stay live for 24 hours. To view the results, a user has to vote on the poll, and how you vote isn’t revealed publicly, so you won’t be named and shamed for saying you prefer cats over dogs.

It would seem an entirely useless feature for accounts with few followers, and is clearly geared at brands and celebrities on the platform.

Unlike the recent Moments feature, this one isn’t really angled at bringing in new users, it’s aiming to clean up some aspects of the site and making the existing users a bit happier.

The Twitter Australia account quickly embraced the new feature, proving that’ll only be used to ask the most important questions.

Let’s settle the beetroot question once and for all. The great Aussie burger has:

It’ll be rolling out across iOS, Android and desktop in the next couple of days, but won’t be integrated with third-party services like Tweetdeck just yet.

It’s certainly not available widely in Australia at the moment, with this indecisive reporter having to choose what to have for lunch all by himself.