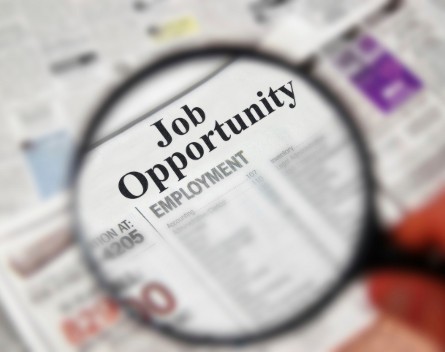 Up to 336 Twitter employees lost their jobs this week as part of new CEO Jack Dorsey’s “restructuring” of the company, but it didn’t take long for many new opportunities to arise.

Many rival tech companies have taken to the #TwitterLayoffs hashtag to post job openings and try to recruit some of the talented people that lost their jobs at Twitter.

The likes of Facebook, Yelp, Nest, Tune, CrowdStrike , Shopify and Sega have all posted with the hashtag trying to recruit former Twitter employees.

If you were in the #Twitterlayoffs, @cloudera is in SF and Palo Alto and is hiring in pretty much every department.

It’s a testament to the high regard that many of these Twitter employees are held in, and the way a social networking platform can be used for finding new talent, even if that new talent was recently fired from the very platform that’s being used.

Venture Beat European correspondent Chris O’Brien shared an amusing quote from a Twitter employee that was laid off: “The 37 minutes before I found a new job were the darkest moments of my life”.

Before the tech companies barged in, #TwitterLayoffs was being used by people to share anguish and anger over how the layoffs were handled by Twitter.

One former employee tweeted that he was informed he had lost his job by being locked out of his work accounts.

While many startups tried to give the ex-Twitter workers new jobs, Y Combinator founder Sam Altman tweeted that they should create their own instead.

“If you’re a Twitter employee that got laid off and you want to apply to YC but need a few more days, email me and we’ll give you more time,” he said.