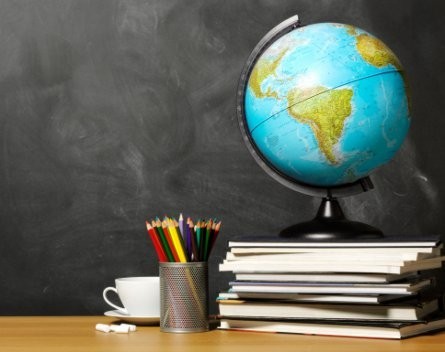 Startup incubators Pollenizer and BlueChilli have, unbeknown to each other, both launched new online courses which they hope make their advice more accessible to time-poor and cash-strapped entrepreneurs.

BlueChilli chief growth hacker Alan Jones says it’s no surprise that the two incubators are on the same page.

“Like Pollenizer, BlueChilli has a supply problem,” he says.

“Here at BlueChilli we see 200 to 250 ideas each month and on average say yes to two. We’re looking for a way to give people not yet ready for BlueChilli a chance to learn how to be a great startup founder.

“It’s also to help people that are considering to be a startup founder, but aren’t quite ready to chuck in their full time job yet.”

For $US199 entrepreneurs can take part in Pollenizer’s 60 Day Startup program, which has been designed to help them go from “idea to action as quickly as possible”.

Both set out a schedule for participants to follow and help guide entrepreneurs through the early stages of creating a startup.

“Pollenizer and BlueChilli have been around for about the same amount of time, and each have been developing a knowledge base, a curriculum, and both are at the point of maturity, where we can take a chunk of this stuff and make it available,” Jones says.

“The genesis of it comes from the last three years of Pollenizer where we’ve needed to develop waves of startups and rapidly get all of our teams and entrepreneurs up to the same level,” he says.

“About three years ago we developed a training program internally and a year after that made it available for other people, all over the world for the last couple of years. [We did this] both ourselves and as part of the muru-D program.

“The challenge has always been, as a business model how do we make this available to as many people as possible, make sure they’re not redeveloping the wheel, and how do we not charge them money they don’t have.

“And yet we need to make a profit from it, so we moved it into this online format.”

The 60 day program includes 12 modules, which each focus on a specific aspect of founding a startup, including developing a strong idea, designing a minimum viable product, and finding a co-founder.

The program can be taken anytime, and entrepreneurs can complete it at their own pace.

“The biggest questions for entrepreneurs starting out are: What’s normal? What should I be doing? Some days it feels too hard so you don’t want to do anything, you feel like you’re never going to get anywhere,” Morle says.

“This program tells you what to do, based on our experience.

“Entrepreneurs can have a self-motivated program, but something happens every single day to take them out of procrastination and help them create a business that has been proven, been launched, has customers and evidence, and that they can starting talking to people about.”