Business Planning, Growth, How I Did It, Innovation, Sell A Business 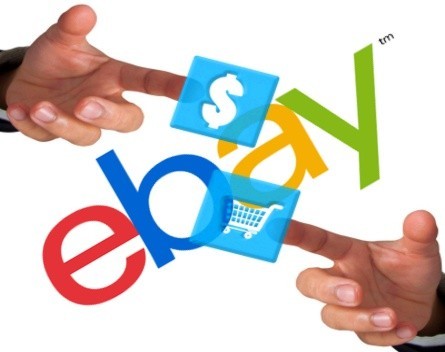 Canberra-born Jack Aldridge has been working with United States-based enterprise uShip since it was a start-up and says he’s learned a lot as the company has taken off.

This week, uShip signed a deal with eBay to be their preferred freight shipping solution.

Dean Xeros, the vice-president who spearheaded the partnership negotiations, told StartupSmart they expect the partnership to have a significant impact on their bottom line.

“The challenge for us was crystallizing the value proposition for eBay,” Xeros says. “Items that aren’t easily shippable make up a very small percentage of units sold through eBay, but the selling price is much higher. Given eBay’s fee structure, once we could show that it became the catalyst to the agreement.”

Aldridge spoke to StartupSmart from the US about the two things he’s learned so far.

Love the vision, not the details

Aldridge says uShip’s goal from day one has been to make transportation more efficient and transparent. It’s taught him to hold tightly to the vision but loosely on how you get there.

“That premise holds true, but the dirty details of getting there have literally been all over the map. In other words, what you think you know as a strategy you’ll inevitably discover is wrong,” Aldridge says. “The vision and path toward efficiency hasn’t changed in 10 years but the details have.”

Constantly try putting yourself out of business

Facebook may have pioneered the public understanding of “move fast and break things” as a company mantra, but Aldridge says it works for most start-ups.

“If it’s not broken, break it – because someone else will or is trying.  We are constantly testing and innovating, attempting to improve what we’ve built, even testing our most basic assumptions about product details, usage and metrics,” says Aldridge, adding one of their core values was never stand still.