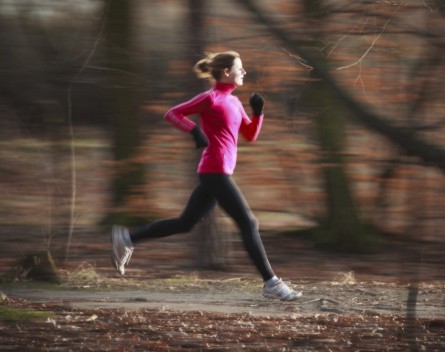 Blackbird Ventures-backed personal fitness app Sessions has been acquired by MyFitnessPal, an American fitness-focused company with hundreds of thousands of users.

“This gives us a lot of room to think about the totality of the impact we can have,” Crocker says. “It doesn’t really change our plans, but it does scale up the way we think about things. We were thinking about thousands of people and now we’re thinking millions.”

Crocker declined to share the acquisition amount, or the number of active users or Session team members, who will be joining MyFitnessPal.

According to Crocker, they’ve sent out over 50,000 messages to their user base and have a high completion rate for the exercise plans they set, which he credits to the human element of the tech offering.

“It’s very hard to replicate the accountability and support and encouragement that a human can give to another. It’s very hard to digitally replicate that feeling of connection but you have to find a way. Health care is always very personal. Technology allows one person to look after hundreds now,” he says.

In the blog post announcing the acquisition, Crocker said both starting and selling a company is hard.

“For long stretches, Sessions has been an incredible grind. Pushing a boulder up a hill you can’t see ending is a fair description. The fear, the uncertainty, and the constant motion have required all of my will to maintain,” Crocker wrote.

MyFitnessPal told VentureBeat they would be launching a new feature based on Sessions but weren’t sure exactly what it would look like yet.

Blackbird Ventures invested an undisclosed amount in Sessions in September 2013. Sessions has raised $1 million in funding from a range of investors including Blackbird, the Collaborative Fund, Rock Health and SV Angel.

This is MyFitnessPal’s first acquisition.