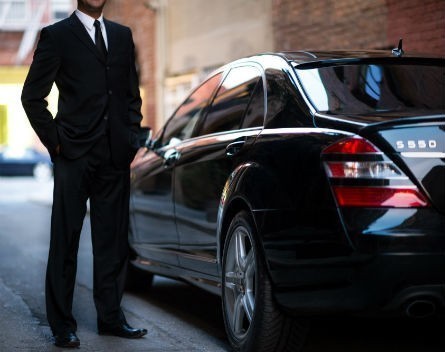 Uber is waiting on regulators before pushing into regional Australia, a spokesperson for the company says.

The Bendigo Advertiser reported earlier this week that the company had begun advertising for drivers in Bendigo and has begun meeting with potential drivers.

The spokesperson would not confirm the details of any planned launches and says the service currently operates in Sydney, Geelong, Melbourne, the Gold Coast, Brisbane, Adelaide and Perth. It has also reportedly launched in Newcastle.

“We would like to launch in more regional centres but are waiting on a regulatory response from government,” the spokesperson says.

Advertising doesn’t necessarily mean a launch is imminent. Uber is still yet to launch in Canberra, despite having started advertising for UberX drivers in November last year. The spokesperson said the startup had “no current plans” to launch in regional areas – including smaller cities like Hobart or Darwin.

“However, we do know regional communities are suffering from underemployment and unemployment and believe they would benefit from having the economic opportunities that ridesharing brings,” the spokesperson says.

“We have also seen across many markets that having access to safe, reliable and affordable transport lowers the incidence of drink-driving – an issue that is particularly felt in regional communities across the country.

“We are hopeful the government recognises the positive impact of ridesharing and will work quickly to introduce sensible, safety-based regulations as quickly as possible.”

Last month, the Californian Labor Commissioner’s Office ruled that an Uber driver should be classified as an employee, not an independent contractor. Overnight, Uber filed a motion in a California court to oppose the certification of a class-action lawsuit, in which the plaintiffs assert they are employees of the company.

The New York Times reports Uber’s filing included driver testimonials, expert witnesses, a highly produced video, and argued the handful of drivers filing the lawsuit did not represent the wishes of Uber drivers.