Thousands of young entrepreneurs to gather for ‘unconventions’ across the country 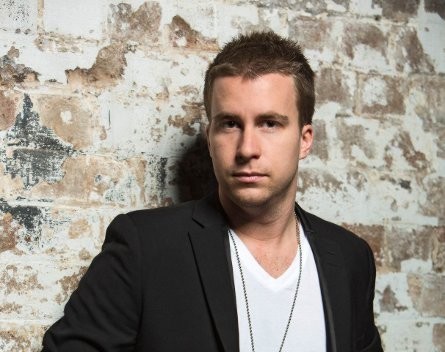 Thousands of start-up founders will gather in Sydney and Melbourne this month for the annual Young Entrepreneurs’ Unconvention.

Jack Delosa, executive director of The Entourage and MBE Education and unconvention founder, told StartupSmart the conference, now in its third year, is designed to challenge conventional thinking.

“We get the most unconventional and successful entrepreneurs we can find, and they get on stage and talk about their story and the lessons they’ve learned. The idea is the audience can implement those lessons, come Monday morning or Sunday morning in the case of an entrepreneur,” Delosa says.

“Everybody that gets on stage is a self-made entrepreneur who has become financially successful,” says Delosa, who is also an entrepreneur.

“We started running the unconventions because we were getting feedback from young entrepreneurs about how they had no way to get access to high level people and funders, and real world education about the challenges involved.”

“There are an increasing number of resources and access points to reach this high level talent. People are starting to realise this sort of education is not coming from traditional education sources. You want to find the talent you need at co-working spaces, incubators and conferences like this,” Delosa says.

This need has led to an increasingly large crowd of attendees, and Delosa says this is one of the best bits of the conference.

More than 800 people are expected to attend the Melbourne event this weekend and over 1000 in Sydney the following weekend. An unconvention was held in Brisbane last weekend.

“You’re in a room of people who you’ll probably do business with, and meet people you’ll be friends with for years. So get out there and swap as many business cards as you can,” Delosa says.

He adds there are three ways to take notes: writing things down you find interesting, writing down action points throughout the talk, or just putting those points into action during the talk.

“Entrepreneurs are the ones in the audience sending emails and actioning everything straight away. We encourage everyone to do the third,” Delosa says. “And get ready to be challenged.”