New findings reveal which Australian universities are creating the most entrepreneurs 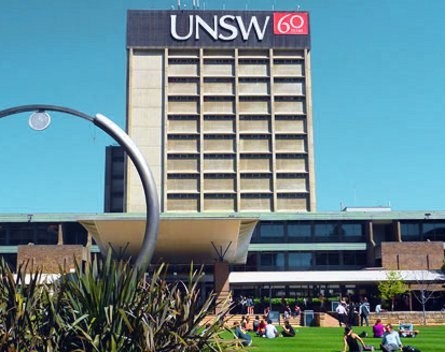 Data released this week by US tech database CrunchBase has found the University of New South Wales produced more technology entrepreneurs in the past 15 years than any other Australian university.

The data was based on the CrunchBase dataset of over 170,000 companies, including 169 Australian entrepreneurs. CrunchBase is a free database of technology companies, people, and investors where anyone can upload information on start-ups.

Australians on the database included Dean McEvoy from Spreets, Tess Walton from Aruspex, Mike Cannon-Brookes and Scott Farquhar from Atlassian, Alicia Navarro from Skimlinks and Eddie Machalaani from Bigcommerce.

The University of New South Wales was ranked number one in Australia and is credited with launching the careers of 16 entrepreneurs.

UNSW had more than double the number of entrepreneurs produced by the University of Technology Sydney, which took second place and clocked in with seven entrepreneurs.

Flannery told StartupSmart while the results were recognition of their commitment to encouraging entrepreneurship, he believes UNSW and NewSouth Innovations are about to reach a tipping point and start producing even more successful start-ups.

“It’s been an experiment really, but we’re at a tipping point now. I’m speaking to 60 to 70 individual students who are working on start-ups at the moment,” Flannery says.

UNSW runs entrepreneurial and innovation-themed subjects in every faculty and has a variety of internal programs.

“What’s maybe different is our NewSouth Innovations commercialisation approach. We now give 100% of the equity to the students. That’s not the case in every university yet but it’s becoming the trend,” Flannery says.

He adds that universities play an important role in encouraging young entrepreneurs and can do more to boost the start-up ecosystem.

“Universities play a very important role in nurturing entrepreneurial students, but also something I’ve found that we’re doing, which is relatively new, is almost offering the entrepreneurship career route as an alternative to the safe route as a consultant in a big firm,” Flannery says.

“The way we’re doing that is encouraging students to have a go at something entrepreneurial right now, when they have the least expectation on their shoulders than they will at any point of their life.”