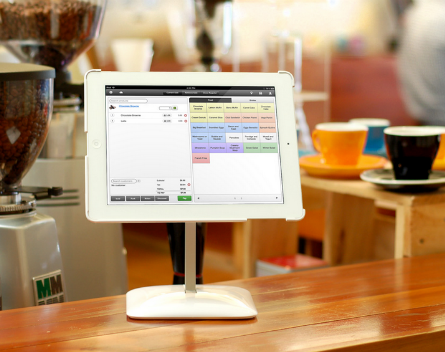 There are thousands of small and independent retailers operating on Vend’s point-of-sale system.  The integration means in just five minutes, Vend Merchants will be able to start accepting bitcoin.

Once set up, retailers simply need to enter the sale amount into the Vend platform and automatically a payment code appears in the customers’ digital wallet. Within seconds the retailer receives the ‘green tick’ to confirm the money has been transferred to their online wallet.

The company also has a New Zealand-based company which supports bitcoin and accepts through Vend, in New Zealand.

“We only certify people who have a good quality product,” Houldsworth says.

“Bitcoin is interesting because we’re a global company and it’s a global currency.”

While Houldsworth says there are obvious advantages for merchants, in using bitcoin, starting with lower fees, he adds that whether or not it will break into the mainstream relies entirely on consumer demand.

He says there are plenty of people using bitcoin for online payments and if that starts to translate to real world bricks-and-mortar stores, it will be very exciting.

“Digital currencies are the future and accepting them through the Vend platform is now as easy as any other transaction,” he says.

“Bitcoin is an efficient way to accept electronic payment for goods and services with transaction fees at 0.5%, much less than fees charged to retailers by the big banks.

“It’s also secure, as bitcoins act like cash so once the transaction has taken place, the money is the retailer’s. The shop or café is in control of any disputed amount, not the credit card provider or the bank.”