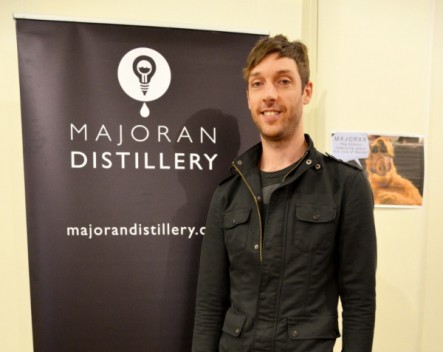 The collaboration will see a three-fold increase in the number of participants across both programs, from around 40 to 120 early-stage startups per year.

Entrepreneurs taking part in the joint curriculum will work across both Majoran’s city space and Flinders University’s Tonsley campus.

“Adelaide needs it – it’s a capital city of 1.2 million people but the startup community isn’t huge,” he says.

“It’s facing a number of challenges going forward. Software and technology apply to numerous natural advantages that our state has – our food industry, our medical research, possibly our defence industry. I just feel like a course of this nature is the best way to leverage all of the assets we have and utilise it in the best way.”

Reid says universities are aware that there are not a lot of jobs for graduates and the combined program is helping to fix “another part of the puzzle”.

“The most successful members in Majoran are the ones that have tapped interstate and international markets,” he says.

“Majoran has a relationship with a number of spaces in the state and Flinders [University] just helps take that to a global reach. And I would like to think the MEGA program has a history with the University of South Australia and maybe there is a model there for greater collaboration between all the unis and getting all the students thinking and equipping them with a tool kit to cope with the changing work environment.”

MEGA (the Mobile Enterprise Growth Alliance) was founded in Adelaide in 2005. The Venture Dorm program is run from Flinders University’s New Venture Institute.

According to Reid, around 400 participants in the MEGA and Venture Dorm programs have gone on to raise more than $10 million in capital.