VentureCrowd opens the door to investing in Israeli startups 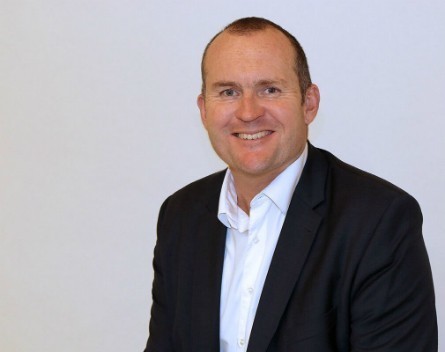 Australian investors will have unprecedented access to high-growth Israeli startups under a new partnership between equity crowdfunding platform VentureCrowd and a VC firm.

Melbourne-based Kentgrove Capital was the cornerstone investor in the platform’s oversubscribed $2 million funding round and will be sourcing startups from Israel to list on the site.

Half of the funding came from private investors while VentureCrowd used its own platform to source the other $1 million from 30 wholesale investors.

Kentgrove Capital is a fund focusing on small caps, and the deal will give access to the Israel startup community to local investors for the first time – something that is usually restricted to big VC firms in the US or Israel.

“They’ll be introducing startups in Israel to Australian investors via us,” Nankivell says.

“When they see an interesting idea from over there that requires funding we’ll show them to the crowd over here. It adds the diversification that our investors want.

“The Israeli tech startup scene is well developed and funded – they’re ahead of us. To give these companies some exposure to Australia investors is definitely interesting.”

The cash injection will be used to more than double the VentureCrowd team and work on its “tech roadmap”.

It’ll also help the startup prepare for the new equity crowdfunding legislation that has entered Parliament, which would allow retail investors to use the platform.

These legislation changes have been surrounded by controversy though, requiring startups to go public in order to access this funding avenue.

“The retail potential for startups to raise money is interesting but none of our startups have been public companies, so they wouldn’t qualify,” Nankivell says.

“We’ll be seeing how the legislation develops over the next six months and if it does undergo any changes. We’re lucky in that our platform is flexible – as things evolve we can adapt to them.”

But for now the focus is on existing users, he says.

“You can turn yourself inside-out over the framework you have to work under but we’re focusing on delivering interesting startups to our investor base.”