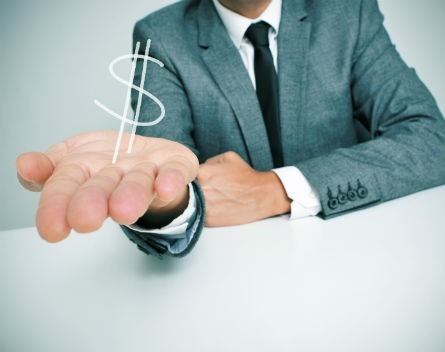 The Victorian government remains committed to its $60 million ‘startup initiative’ but still cannot provide any detail on how the money will be spent.

The government began consulting with the startup industry shortly after the budget, speaking with accelerators, investors and startups themselves. Those efforts were being led by the then Minister for Small Business, Innovation and Trade, Adem Somyurek. In the months since, Somyurek has been stood down from cabinet amid allegations of bullying. Premier Daniel Andrews launched an investigation into those allegations and is acting as the Small Business Minister in Somyurek’s stead.

StartupSmart asked Andrew’s office if the Premier was now leading the consultation on the $60 million startup initiative and if Somyurek’s move to the backbench had resulted in delays to the implementation of the program. A government spokesperson did not address Somyurek’s move, but said the specifics of the program should be available “in the coming months”.

“The Department of Economic Development, Jobs, Transport and Resources is currently undertaking a design process for the startup initiative that will determine the best interventions according to Victoria’s needs and opportunities,” the spokesperson says.

“The Labor Government has commenced consultation with key stakeholders including the Commonwealth Government, networks and accelerators, and private funders. This work will inform the development of a detailed strategic plan and implementation options for consideration for the roll-out, which is expected in the coming months.”

The $60 million in funding was allocated in the 2015-16 budget as part of the $508 million Premier’s Jobs and Investment fund, which intends to drive growth, and create high-skill, high-wage jobs for Victoria. For now, the specifics of the startup initiative remain as vague as when they were announced in the budget.

“The funding will provide support and assistance to foster the creation of startup enterprises, enhance Victoria’s entrepreneurial ecosystem and support the development of high potential businesses,” the spokesperson says.