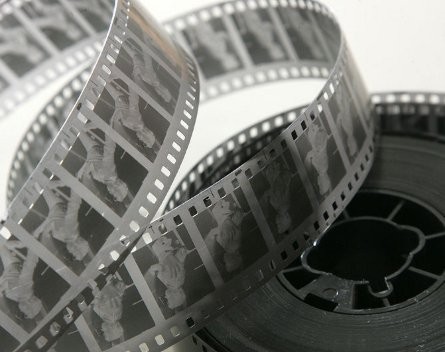 Biteable, a video production app created by a serial web entrepreneur and his film designer brother, has taken out top prize in the Startup Tasmania pitching competition held last weekend.

James and Simon Macgregor were one of 21 start-ups selected to pitch in the 10-team final.

James Macgregor, who has previously worked with Big Commerce and Bugherd, told StartupSmart he suspects they won because it was a big vision product.

“Video is a massive market that’s growing. We know more than half of the US web traffic is for video content, and we’re tapping into that and hoping to be the dominant video creation app,” he says.

The app offers a range of pre-made video styles that users can edit the text and images in. Macgregor says he and his brother Simon, who has worked as a designer on a range of films including TinTin, says they wanted to make creating professional videos as easy as making a PowerPoint presentation.

“We’re combining my experience of web start-ups with producing really high quality web content,” Macgregor says, adding they’ve been working on the idea for five years and the app itself for just over six months.

Biteable will launch its public beta testing in November.

“We spent a lot of time with our bigger vision as we were narrowing down to a releasable product. We want to know people can use it and not get lost halfway through,” Macgregor says.

Users will pay per produced video. Macgregor says they plan to have 100 paying customers by the end of this year, at which point they’ll explore a subscription model once they know people are willing to pay for the videos.

He adds 100 users will also be enough proof of concept to start seeking angel investment of around $500,000.

Biteable plans on being global from day one, and already have beta testers signed up in the United Kingdom and US.

“Being based in Tasmania, we’re not particularly Australia-focused because of the size of the market. It’s really hard to run scalable software-as-a-service businesses that are just focused on Australia,” Macgregor says.

They’ve recently brought Tommy Fotack on board as their chief technology officer. Macgregor says Fotack’s experience building global platforms was an investment they needed to make early on to reach their goal of 1000 paying users by July 2014, with an ultimate goal of 10,000 paying users.

“We needed a heavyweight tech guy that could create a system that could produce thousands and later millions of videos without falling over,” Macgregor says.