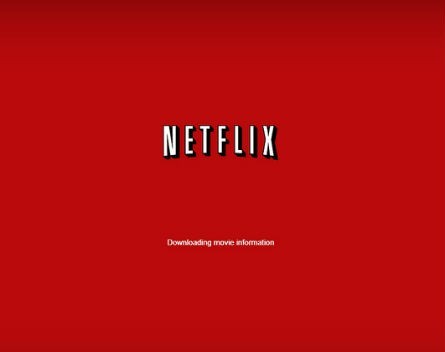 US video-on-demand giant Netflix has confirmed it is planning to launch in Australia, according to reports on ZDNet.

Graham Burke, co-chief executive of Village Roadshow, told the media outlet the company is in negotiations for an Australian launch.

“They’re talking to our people about supply of products, so they are opening and coming to Australia,” he said.

Burke said copyright infringement was a huge issue in Australia. Some hope that when Netflix launches Down Under, Australians will no longer have to pirate popular television shows only available on the streaming service such as Orange is the New Black.

“Our numbers are soft, but also just the sheer number of anecdotal reports. It’s massive,” he said. “We make $2.6 billion-worth of films in Australia. If the piracy thing is not nailed, it’s over mate.”

The news follows an announcement from Netflix’s rival, movie rental service EzyFlix, that it is the first Australian streaming service to become compatible with Google’s new Chromecast media device.

A timeline for a local Netflix launch has not been finalised.

Stephen Langsford, founder and chief executive of Australian-based streaming service Quickflix, says there has been “enormous demand” for TV series on demand.

“We’re at the early days of streaming,” he said. “But we’re seeing an insatiable demand for consumers for accessing amazing TV series and movies they up to now haven’t had access to.”

Langsford said if Netflix does have an Australian launch, consumers will be the real winners.

“It’s a great time to be a consumer because consumers are getting more choice when more and more TV series are being made available all over the globe.”

Langsford said he isn’t concerned about there being increased competition in the Australian market, and points out the real pressure will be on traditional media players and how they will cope with “audience leakage from broadcast to demand”.

“We have HBO and Netflix doesn’t,” he said. “We also offer the latest movies on a transactional basis. We see a huge growth ahead for Quickflix as we continue to focus on delivering more great content over the diverse platforms we’re already on.”

“Netflix will be successful,” he said. “But it’s not a go-to place for the latest release films.”

White says if Netflix launches in Australia it will “take some of the mystique away” from on-demand services.

“They will serve to benefit us and raise awareness generally to watching movies online,” he said. “I welcome them and because I have an entirely different business model I welcome them more.”