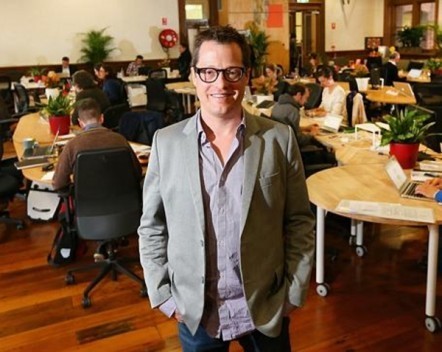 A world-renowned coworking conference will be held in Australia for the first time as part of Vivid Sydney, the southern hemisphere’s largest festival of light, music and ideas.

The Global Coworking Unconference Conference (GCUC) will explore trends in technology, design, community and marketing. Specific topics will include coworking spaces and collaboration with government and China.

Founder of Hub Australia and CoActiv8, Brad Krauskopf, said in a statement he was thrilled the conference was being held in Sydney because it meant Australians would be able to “be on the crest of the wave” of smart working trends.

“How and where people work is undergoing a rapid evolution thanks to the rise of the sharing economy, a demand for quality working environments and a need for increase in work life balance,” he says.

“GCUC Australia is set to bring together the best of local and international co-working leaders who will tackle the most relevant co-working topics. This is an invaluable opportunity for startups, freelancers, small business owners, government, corporates, educators and professionals in the property and design industries.”

GCUC will be held on June 4-5, 2015 with day two being hosted by co-working space Fishburners.