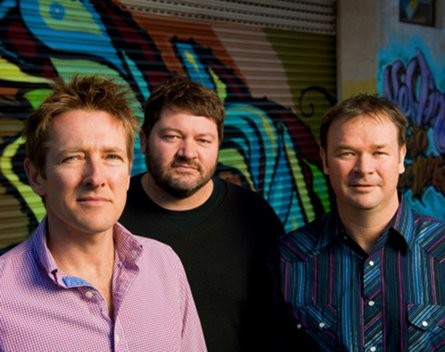 We Are Hunted, the Brisbane-based music sharing start-up, has confirmed that it has been acquired by Twitter, with the microblogging site set to launch its own music app.

As reported by StartupSmart in March, We Are Hunted was snapped up by Twitter in order to pave the way for Twitter Music, a new service that will allow users to share their music recommendations.

We Are Hunted has now officially confirmed the sale to Twitter, revealing on its website that it will shut down, deleting the accounts of its users.

A post on the site reads: “While we are shutting down wearehunted.com, we will continue to create services that will delight you, as part of the Twitter team.”

“There’s no question that Twitter and music go well together. Artists turn to Twitter first to connect with fans, and people share and discover new songs and albums every day. We can’t wait to share what we’ve been working on at Twitter.”

The post adds that We Are Hunted, founded in 2008 by Richard Slatter, Stephen Phillips, Michael Doherty (pictured above) and Nick Crocker, is “not yet ready” to discuss its work with Twitter.

However, it’s widely rumoured that the team will direct their attention to building Twitter Music. US TV host Ryan Seacrest revealed, ironically on Twitter, that he had tested the new service. Tellingly, Twitter itself retweeted Seacrest’s missive.

We Are Hunted’s software identified the 99 most popular tracks currently being listened to online in the world, displaying a corresponding wall of various music videos on its website.

The service was officially unveiled to the public in 2009, with Wotif founder Graeme Wood subsequently investing $3 million for a stake in the start-up. The Brisbane-based team then moved to San Francisco.

Slatter, who previously told StartupSmart that he couldn’t comment on the deal, passed our enquiry onto Twitter’s media team, who also refused to expand further on the acquisition.