Weekly digest: all our start-up stories from this week in one place 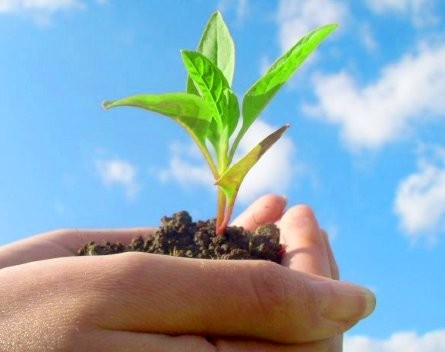 It was the first week back for the StartupSmart team, and there was a lot to cover from the start-up community.

We picked our five Australian start-ups to watch this year, dissected Atlassian’s decision to relocate to the United Kingdom and what this means for start-ups, and congratulated the entrepreneur whose one-man photo start-up was acquired by Apple.

We heard from several leading entrepreneurs about what their new year goals are, and how they plan to achieve them, including Spreets founder Dean McEvoy who late last year called for Australians to get better at angel investing.

We also explored trends set to shape 2014 including five digital trends to track, the many Australians planning to start their own businesses (such as this cat café) and bitcoin becoming increasingly mainstream.

New stats were released that showed the Australian love for online shopping isn’t slowing down any time soon, nor is our spending on IT.

Several new initiatives launched for entrepreneurs, including an accelerator for fashion start-ups planning to build global brands and a co-working space for advanced technology start-ups such as med tech devices.

We also spoke to the coordinator of University of New South Wales’s incubator program about why he’s heading off to Silicon Valley for an accelerator for accelerators, ran by lean start-up guru Steve Blank. Also in Sydney, new stats revealed it’s one of the world’s most expensive cities to run a start-up in.

In regulation and governance news, the federal government announced a review of the franchising code that could see penalties hit $50,000.

We also spoke to a start-up about how changes to Queensland regulations in 2008 almost broke their start-up, and how they survived despite legal advice to shut down.

It seems many start-ups didn’t take a break over the Christmas period, with plenty kicking goals so early in the new year.

Sensability has received $50,000 for the South Australian government for their toaster technology, business management app for personal trainers PTBiz took out most of the awards in an entrepreneurial masterclass, and one-year old Kicktone is off to France to pitch at a world-leading music event.

As always, we also shared some advice from entrepreneurs and our mentors including six common mistakes that may be wrecking your website and the ten biggest legal risks for start-ups in 2014.

The Hello Code founder shared how she managed to get useful feedback from her beta testers, and the founder of Coder Factory shared three tips for anyone learning how to code but feeling a bit daunted.

The founder of a multimillion IT consulting company shared how they went from a team of five to 75 by abandoning what they see as an outdated approach to consulting. We also heard from two first-time app builders about why age was no barrier when creating their life-changing app for kids.