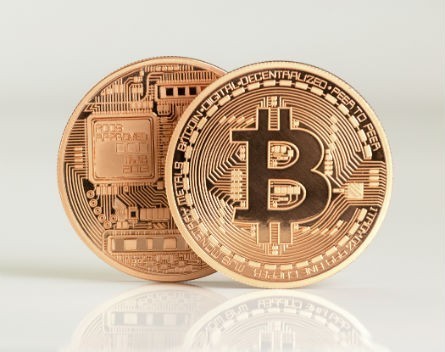 Brisbane-based bitcoin startup Living Room of Satoshi has reopened, two months after suspending operations in the wake of the Australian Tax Office’s decision to treat bitcoin as property.

The startup offers a free service allowing users to pay BPAY bills using bitcoin and makes a small profit based on the price movement on bitcoin exchanges. When Australian-based exchanges were forced by the ATO’s decision to charge users that buy bitcoin 10% of the amount that is being purchased, it gave users a large disincentive to pay bills using bitcoin.

Since, exchanges based in other markets have made it easier for Australian consumers to use their services, and avoid that extra cost, which Living Room of Satoshi co-founder Daniel Alexiuc says has made the service feasible again.

“There are now many more options for small Australian businesses like ours to buy and sell bitcoins internationally and locally in compliance with the tax ruling, which has allowed us to reopen for business,” he says.

Over the past two months Alexiuc had investigated moving the startup offshore, to Singapore or Hong Kong, until it became apparent that international exchanges would make the business viable again.

“It’s pretty much running the same as it was before, with the same sort of service. We’ve got approval from ASIC to operate in this way, so it seems like it’s going to be sustainable for now,” he says.

“We’ve got an app coming soon which will also make things easier. But the GST is still a problem for us because businesses in Australian can’t use bitcoin the way it needs to be used. And if businesses can’t use it in Australia that makes it difficult for us in the long term.

“We still firmly believe that the double GST needs to be repealed for bitcoin to be ultimately useful as a currency in Australia, but for now we can continue operating as before.”