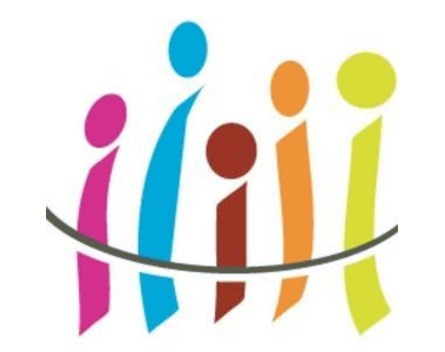 WeStart, an online platform similar to online dating site RSVP, has been launched to help founders find their perfect co-founder match so they can “make beautiful start-up babies together”.

The start-up is an attempt to solve a major early challenge for the emerging start-up founder: How to find a co-founder with the right skills and shared passion.

Founder Sam Birmingham told StartupSmart that while current methods of finding co-founders work, they need to be sped up.

“There are lots of people with great skills and ideas out there, but natural processes aren’t helping them find each other fast enough,” Birmingham says.

“If you want to build a start-up with someone, it’s kind of like a marriage, so how do you find Mr or Mrs Right? It doesn’t just happen, so the more intros you can make the higher the chances of finding ‘love’.”

“We’re still finding our way to the sweet spot, and finding out exactly what is the problem people want solved,” he says.

“We’ve still got heaps and heaps of testing to see if our hypothesis, that more intros can speed up the matching process, is true. Because, in all honesty, the finding a co-founder problem may be too hard to solve if it really does need six months of face-to-face contact and relationship building.”

Birmingham says he and co-founder Jay Whiting’s connection was one of the many cases that inspired the idea.

“In our own situation it took a while, but the hypothesis is there has to be a better way. Lots of introductions, so more darts thrown at the dart board, might be part of the answer,” he says.

According to Birmingham, feedback from early users has shown the most important factor for co-founder pairing is a shared passion and commitment.

“Non-technical founders want someone who is good at what they do, but they need the same passion and desire to shake things up because that shared driving force is what keeps them working through the night together,” Birmingham.

He adds that from a technical founder’s point of view, proof of validation is critical.

“They want to know it’s going to work. Everyone has ideas, and tech co-founders don’t want some loudmouth who thinks once they’ve shared the idea, they’re done. Non-technical co-founders have to have dug down into the idea and can show you really get it.”

Birmingham and Whiting are planning on rolling WeStart [http://westart.com.au/] out nationally and, eventually, internationally once they’ve sorted out the business model.

“It’d be nice if it made a bit of money and we’re testing hypotheses around that,” Birmingham says, adding there are several models including recruiter and subscription models that may work.

“We thought people may be up for paying say $5 for an intro and coffee date, but the early feedback has shown people are up for paying serious money, as in thousands of dollars for intros and leads when they’ve found ‘love’ and actually started forming a real cofounder relationship,” he says.