What does an Australian start-up need to get investment? NICTA new ventures director crunches the numbers 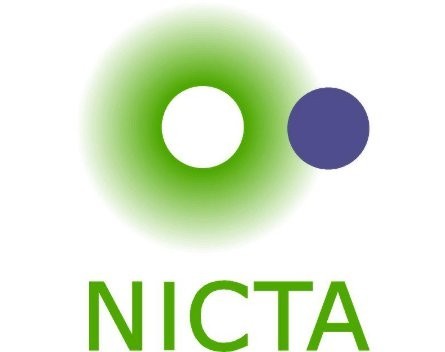 After an article about the similarities between 39 American billion-dollar software start-ups went viral last month, Andrew Stead, the director of new ventures at NICTA, decided to research the most successful investment-backed Australian start-ups.

‘Welcome to the Unicorn Club’, the TechCrunch article by seed-stage fund Cowboy Ventures founder Aileen Lee, detailed the key factors start-ups that received investment and became worth more than a billion dollars had in common.

The findings were companies that became worth more than a billion dollars had two or more founders who were over 30 years old with university degrees and who had worked together before and launched companies previously.

“There is certainly not a formula and plenty of exceptions to every rule,” Stead says. “Building successful businesses takes time, experience, a team that knows each other and the ability to convince an investor that you are the team to exploit a big opportunity. With this in mind and the preferences of Australian venture investors, start-ups can go into a pitch forewarned and forearmed.”

He found early stage venture capital and venture capital firm investments demonstrated a preference towards enterprise-oriented start-ups (80%), with two or three founders (67%), aged between 35-45 (71%), who have previously founded a business (68%).

“Determining whether the founders knew each other before was more difficult, with only 14% with obvious connections, compared to 90% in the US,” Stead says. “Australian founders had a solid track record of building businesses before with over 65% having done so and around 6% had sold a business.”

“In the US there is a focus towards the top schools but here that is less relevant, with a good spread across states and universities,” Stead says.

The peak age for founding a business in Australia was similar to US, with 35-45 the most common bracket and just over half (62%) older than 35. Only 5% of Australian founders were under 25.