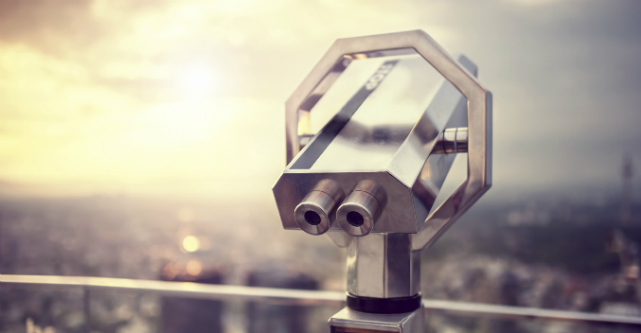 In an AMA hosted by Blackbird Ventures, the Seek co-founder says his starting point is always to have an in-depth look at the problem the company is looking to solve.

“Is it a real problem and is it being solved in a unique way?” Bassat says.

“Most importantly, who are the team solving the problem?”

“A good example in our portfolio is Vend, which is a cloud-based point-of-sale software business. It is really clear that small retailers will move to the cloud and incumbents are at massive risk of disruption.”

Square Peg Capital is now four years old but Bassat says he is still learning what his role should be as a VC.

“The main role is meeting a range of great entrepreneurs and making judgements around which we think have the potential to build really important businesses,” he says.

“Once we make the investment our role is to be a great partner to our entrepreneurs. It is about supporting them based on what they need rather than just a cookie-cutter approach.”

Bassat also dished out a number of useful pieces of advice and key takeaways for founders and entrepreneurs in the AMA session.

The biggest decision he made as an entrepreneur

Bassat, who founded Seek with his brother Andrew and Matt Rockman in 1997, says picking your co-founders is “just about the most important decision you can make”.

“It is incredibly important,” he says.

“Having complementary skills is really important. Even more important is having an ingenious vision and values and a high level of mutual respect.

“I was incredibly fortunate with Andrew and Matt as co-founders.”

The importance of culture

Bassat says one of the hardest things for founders is maintaining a positive and productive culture while other aspects of the business are developing.

“I think it is really important that you try to maintain the things that are special and unique about your culture,” he says.

“The hard part is to constantly invest in improving your systems and processes and your people capability but maintain your culture.

“It is really hard but it is important.”

What the government needs to do to help startups

According to the investor and entrepreneur, there’s only so much a government can do to nurture a startup ecosystem – the rest comes down to those within it.

“I think government can play an important role in providing the platform and framework for a successful tech ecosystem,” Bassat says.

“Equally folks like Square Peg and Blackbird are important, as are accelerators and incubators.

“However, the key ingredient is smart and passionate entrepreneurs and management teams. That is the scarcest ingredient and we need to encourage and back those men and women.”

The difference between Australian and Israeli startups

Square Peg Capital focuses on the Australian and Israeli ecosystems, and Bassat says there are a number of key differences between the two tech communities.

“Many of the Israeli entrepreneurs we are backing are a bit older than their Australian peers and have been involved in previous startups, either as founders or members of the team,” he says.