When to get things done: Best of the Web 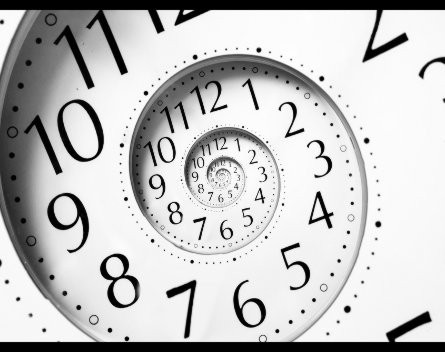 The best (and worst) time to do things at work: Forget planning your day and doing the most important things first. The Washington Post has investigated organising tasks by when research shows it’s actually most optimal to get them done. You may be surprised to hear that, actually, sending emails between 6am and 8am is the perfect time and that there is a specific day of the week and time of day that people are more likely to say yes to your meeting request.

Women as bosses still face bias: Marissa Mayer may be the head of Yahoo! and Mary Barry the chief executive of General Motors, but these powerful women still face bias in the business world according to The New York Times. “Despite women’s dramatic movement into leadership roles and occupations previously only held by men, gender biases and discrimination against powerful women have persisted,” Victoria Brescoll and Jeffrey Sonnenfeld say. Mayer has come in for incredible scrutiny, often as a result of her gender.

“Allowing herself to be photographed upside down while reclining on a chaise longue for an August Vogue magazine led to a tidal wave of derision that is still the most cited issue in web searches of her six months later.”

They did what? 19 secrets of successful business owners who took the road less travelled: LouderOnline has 19 secrets from 19 different lifestyle business owners who found success by stepping off the beaten path and doing something different. From a business based on wearing a t-shirt each week to one that specialises in painting the lines in car parks, there’s some inspiration for everyone.