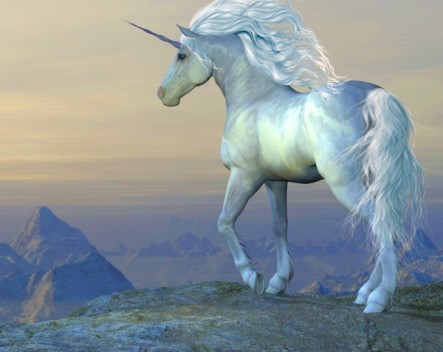 Australia needs to create an environment that is conducive to growing billion-dollar startups if the ecosystem is to reach its full potential, according to the 2015 Crossroads report.

The 76-page report, published on Tuesday by peak organisation StartupAus, says the Australian economy will benefit if ‘unicorns’ are nurtured locally and encouraged to stay onshore for as long as possible.

“The IPOs of Google, Facebook and Twitter together created close to 4000 millionaires, many of whom will go on to start, invest in and mentor the next wave of companies and entrepreneurs,” the report reads.

“The impact of unicorns in helping to grow startup ecosystems can also be seen in Israel where, as a result of acquisitions of successful startups such as NDS – acquired by Cisco for $5 billion – there are thousands of serial entrepreneurs who have cycled back into the local startup ecosystem to become angel investors and advisors to the next generation of entrepreneurs.”

In 2014, Atlassian raised $192 million from several funds in preparation for its much-anticipated US public listing, giving the company a $4.2 billion valuation. A ‘unicorn’ company is generally defined as one that has a valuation of $1 billion. The label is usually reserved for tech startups.

StartupAus board member and founder of ATW Capital, Glenn Smith, told StartupSmart Australia needs to grow more companies like the one founded by Mike Cannon-Brookes and Scott Farquhar in 2002.

“Basically they are high impact and high growth technology companies and they provide exceptional careers for hundreds of thousands of people,” he says.

“What they’re doing is changing the efficiency and the productivity of existing industries and sectors and this is critical because unless there is key growth in productivity then there is no employment growth. And employment growth and skill development is highly critical to how a globalised economy grows and really delivers net benefits to a growing, ageing population. If you look at the Intergenerational Report, that’s why unicorns matter.”

Smith does not think there will be fewer startups if talented Australian entrepreneurs and developers get snapped up by unicorns – rather, he thinks the opposite is true.

“There’s a lot of good talent out there but just because they flow into a unicorn doesn’t mean that talent is left behind,” he says.

“The benefit of people going into unicorns is they can then become mentors to new entrepreneurs and they also get the advantage of looking at the world and businesses from within that unicorn and having a wider perspective on what the next disruptor may be.”