Why slower is better when stocking your start-up 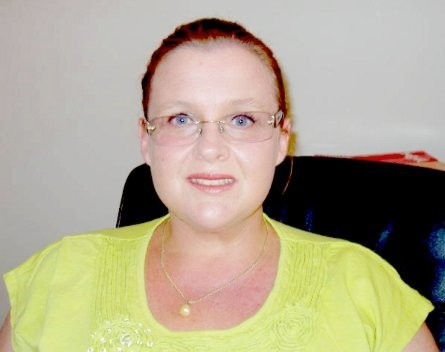 Running out of stock is one of the worst things that can happen to an entrepreneur. But, as mumpreneur Sharon Fong found out, having too much stock can be just as bad.

Fong is the founder of Melbourne-based business Anything Baby, a baby equipment hire service founded in 2009, which offers equipment from leading manufacturers and retailers in Australia.

Fong came up with the idea after becoming frustrated at having to pack and unpack the required cots, prams and car seats when travelling with her newborn son.

She franchised the business in early 2012, recruiting her first franchisee in Melbourne’s inner north-east, followed by a second franchisee covering the northern suburbs of Perth.

Anything Baby is on the hunt for additional franchisees to fuel the brand. But as Fong explains, the business has overcome a number of hurdles to get to where it is today.

“We used business consultants basically from fairly on, so in terms of the management side of things we did okay with that,” Fong told StartupSmart.

“What I did muck up on was the overcapitalisation in terms of stock. I made a terrible mistake with that.

“We had way too much stock in the beginning for what the business required, and even today some of my start-up stock still hasn’t been sold, so that was a huge mistake… I probably spent $50,000 more on stock than I needed to.”

Fong realised her mistake about six months into the business.

“We started in a business period where we just had so many calls coming in and then it was winter and the calls just stopped, and I think that’s when the penny dropped,” she says.

“What I’ve learnt from that, as the business is now franchised, is we now stock our franchisees to [handle] a quiet period, and then when the busy period comes they can stock for that period.

“We’ve learnt to keep people at minimum levels and add to their stock as the business grows.”

Based on her experience, Fong’s advice to other entrepreneurs is to “start slowly”.

“That’s what we now do with our franchisees. We give them very basic stock… to certainly meet the demands of our quiet period and then a little bit more,” she says.

“You’re better off spending your money doing marketing and getting your brand known than you are stocking for the business you don’t yet have.

“Had I put that money into marketing at the start, the business could have taken off a lot faster.”

However, Fong admits her knowledge of marketing was limited when she first started out.

“I still don’t get Twitter – I employ people to do that.

“It’s a whole new world for mums starting from scratch out there. Unless you have somebody who can guide you, you’re going to struggle through in those early months and hope for the best.

“We have a web designer who’s on board with us, we have a graphic designer and we have a business consultant that helps with the franchising of the business, so we really have three key people that the business employs.”