Why stories go viral on the web: Best of the web reads 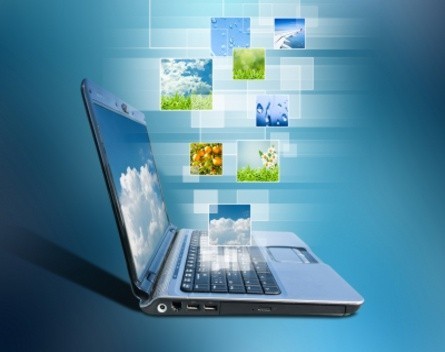 What makes a story go viral on the internet: Going viral is becoming the measure of success for content on the internet. The more eyeballs and clicks that story, picture or video attracts through sharing, the greater its impact. But what makes something worthy of going viral? This article in The New Yorker examines what works and what doesn’t.

Chinese pollution blowing in the wind: What goes around, comes around – so the saying goes. And in this article in the New Scientist, it appears pollution from Chinese factories producing goods sold in the US is being carried by winds and ending up on America’s doorstep. Modelling has found on any given day in 2006, goods made in China for the US accounted for a quarter of the sulphate smog over the western US.

When did the US become afraid of sleep? Most of us probably don’t get enough sleep and wish we could have more. Experts say adults should be getting seven to nine hours of sleep a night. It’s likely few are. This piece in The Spectator takes a stab at why sleep in the US has become a topic to be wary of.

Rewarding yourself for a job well done: We all need to reward ourselves occasionally for a job well done. They can mark points along a path to a greater goal or provide motivation to achieve the next. Here, serial entrepreneur Eric V. Holtzclaw lists on Inc. some of the rewards he and fellow entrepreneurs give themselves to keep going.