Why the tech bubble doesn’t exist, according to Y Combinator’s Sam Altman 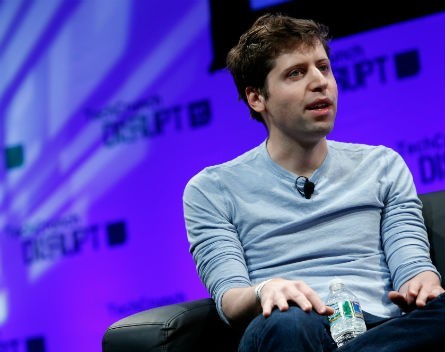 Many startup unicorns are set to fail, but due to “poorly underwritten” debt deals rather than the existence of a tech bubble, Y Combinator president Sam Altman says.

In a blog post, Altman says later-stage investment deals have become so inflated of late because they’ve come to resemble debt deals rather than equity, and reports of a tech bubble are greatly exaggerated.

“People are misunderstanding these financial instruments as equity,” Altman says.

“If you reclassify those rounds as debt, then it gets hard to say where exactly the bubble is.

“Investors are buying debt but dressing it up close enough to equity to maintain their venture capital fund exemption status. In a world of 0% interest rates, people become pretty focused on finding new sources for fixed income.”

He says that some of this debt is “poorly underwritten” and a handful of the recently created unicorns will no doubt collapse, but this doesn’t mean the bubble has burst, or even existed in the first place.

“Some unicorns will surely die and those are the ones everyone will talk about,” Altman says.

“That doesn’t make it a tech bubble. It’d be more accurate to say it’s a tech bubble if no unicorns die in the next couple of years”

Valuations for early to mid-stage tech companies are very fair or even too cheap, Altman says.

“If you invested in every single YC company over the past three years at their Demo Day valuation you’d be very happy, even though investors complain that YC is the worst example of overpriced companies,” he says.

Despite the numerous doomsday predictions for the apparent tech bubble in the public markets, Altman says there’s no other industry he’d rather be immersed in.

“No matter what happens in the short and medium term, I continue to believe technology is the future and I still can’t think of an asset I’d rather own and not think about for a decade or two than a basket of public or private tech stocks,” he says.