Why Uber is reducing prices in more than 100 cities 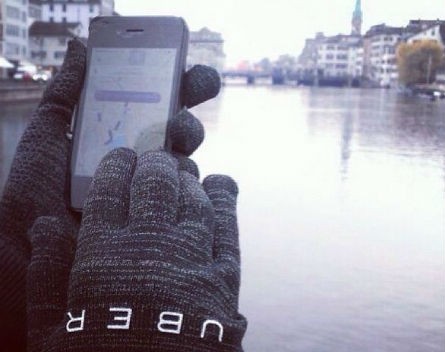 Uber will be slashing prices in over 100 cities to compensate for a lull in demand over the holiday period and to compete with the likes of Netflix.

Unfortunately for Australian Uber users, the cuts will only be happening in US and Canada where people are staying home to avoid the winter weather, in order to give riders “one more reason to head out of the house”.

The ridesharing startup’s intense focus on supply and demand economics is typically centred on fare hikes through its surge pricing model, which was brought into the spotlight again with large surcharges on New Year’s Eve.

But now it will be working in reverse, with fares reduced with the aim of driving up demand from Uber users.

“Seasonality affects every business and Uber is no exception because when people hunker down at home, demand for rides drops,” a statement from Uber says.

“Fewer trips are tough on drivers, many of whom want to save money and pay off their holiday credit card bills now that January is here.

“Five and a half years in, we’ve learned that the single most effective way to boost demand during the winter slump is to cut prices for riders.”

Just like with surge pricing, these fare reductions are still variable and will only apply if drivers become busier.

It’s not the first time Uber has cut prices during the winter time in the US too, with the company reducing fares in 48 cities last year by up to 40%.

“We’ve learned over the years that we do best when we test new things,” the statement says.

“With each new test – small or large – we learn more about the choices riders make and how those choices impact earnings for drivers.”