Why you should humanise your startup’s brand 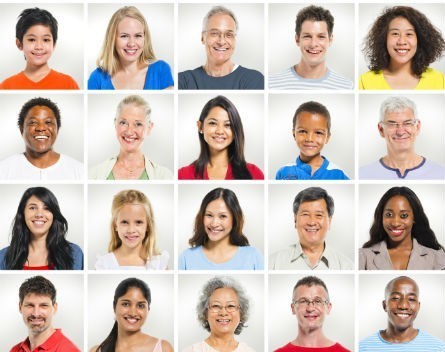 Early-stage startups that want to appeal to customers and potential employees should focus on humanising their brand, according to an Australian marketing expert.

Trevor Young – founder of Expermedia – told StartupSmart that while many Australian tech startups are good at showing they are people helping people, the company’s brand should always be at the forefront of founders’ minds.

“It’s an attitude and it starts at the top with the founders and CEOs,” he says.

“Are they accessible? Do they think more broadly about the industry in which they operate and not just their brand and product?”

Young says one way to avoid being seen as a cold, sterile company is for the startup and its employees to have an active social media presence.

“Having your pictures on the website is great and a good starting point,” he says.

“But when humanising your brand it’s also about your partners, the people you do business with – the customers. People want to do business with people. And that’s why tech startups in particular are in a good place to do this because they are probably lacking funds, so word of mouth will come from people and the community in which they build around their brand.”

The important thing to do is to tell stories about the company and its journey, according to Young. This could mean employees have an active social media presence, but doesn’t necessarily have to involve online content.

“It’s about being behind the scenes and running events, and if so, are you documenting them through video and photos? Meetups and being face-to-face – Atlassian do this really well.”

Young says Envato is another successful Australian startup that communicates the human side of its business really well. For example, the startup encourages its employees to write blog posts on everything from life in the company to interesting listicles that wouldn’t look out of place on Medium.

As previously reported by StartupSmart, Envato was the first Australian startup to release its diversity figures.

Co-founder and chief executive Collis Ta’eed says since releasing the figures, it has seen “some good reactions” from job seekers who were drawn to the company because of its stance on improving workplace diversity.