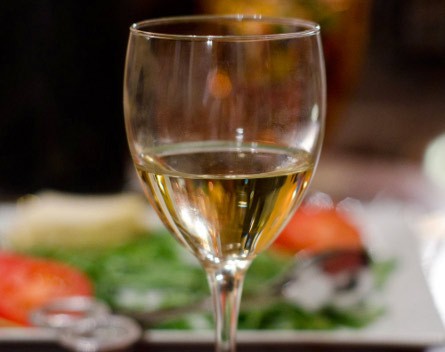 A wine export start-up backed by Alchemy Equities has raised $400,000 as it prepares to open two stores in Singapore in the next few weeks, in a bid to meet the high demand in Asia.

Wineries commit to the program for a two-year period. There is a monthly fee, which varies depending on how much wine they want to send and how many cities they would like to sell in.

The wineries receive all net revenue from the sales of their wine, which is shipped on consignment. The cost of export and import fees, freight and duties is shared with other wineries.

When the wine reaches the target country, it is stored in a climate-controlled warehouse until it is sold through WEXI’s network of retail outlets, hotels and restaurants, and online.

According to Alchemy Equities managing director Dan Liszka, WEXI has raised $400,000 via the Australian Small Scale Offerings Board.

“Singapore is WEXI’s first export location with two stores opening in the next four weeks. Australian food and wine remain in high demand in Asia,” he wrote in a company newsletter.

“[WEXI managing director] David Elliot will be in Singapore overseeing the opening of the stores in late April.”

WEXI’s goal for sales in Singapore is 5% of the market.

“They came to Alchemy and we used the Australian Small Scale Offerings Board as our capital raising platform,” Alchemy Equities client manager James Claridge told StartupSmart.

“They were originally raising $600,000 in total. And that was to really get the business going from scratch… The capital raising was slowish to begin with but it gained momentum later on.

“It’s not easy raising capital in this market… They’re not in the favoured industry at the moment – wine exporting is not high on the list. It’s largely social media and mobile stuff.

“It was challenging getting the message across there was a lot of potential here. That was always going to be a challenge.

“It’s a clever business model and I think once people started to realise that, that’s when the interest started to pick up.”

Claridge says WEXI is already looking to expand beyond Singapore.

“They see the whole of Asia, including China, [as an opportunity]. South-east Asia initially but China absolutely,” he says.

“The model can be applied anywhere in the world. It’s going to be tough in more established markets like Europe and the USA… but there’s still a market.

“In the short to medium term, the whole of Asia is their market. The wine market there is growing very rapidly [due to] the increasing levels of tourists, and expats who live there.

“The local population is getting more affluent and with that comes the aspirational element to try western products.”

Neither WEXI nor ASSOB could be reached for comment.