With Netflix coming to Australia, this comparison shopping revolution will be televised 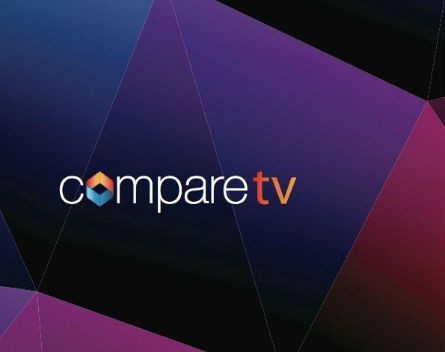 With Netflix widely tipped to launch in the local market in March and other online video services such as Stan set to follow, one Australian startup is preparing to ride a wave of interest in subscription television services.

“I came up with the idea about 12 months ago after working in the pay TV industry for five years. I saw the opportunity for a pay TV and video on demand comparison service that can cut through the complexity of bundles, packages, pricing models and installation options,” Mistry says.

The service is one of Mistry’s three current ventures, alongside bespoke private dining service At Your Table and Click Chefs, a marketplace platform for chefs.

“At Your Table is in its fifth or six year, Click chefs is really young – we launched it six months ago – and Compare TV is 12 months old,” he says.

“We’ve really bootstrapped with minimum costs appropriate to revenue. Then we iterated along with our revenue growth. So we’ve grown organically and haven’t had to give away equity.

“The business model in terms of revenue is to have deals with providers, so we earn commission when a user clicks through and purchases based on our recommendations. And because we have deals with all the providers, we can be neutral.”

The key focuses for the most recent upgrade, rolled out in December, was on content and mobile users in anticipation of a boom in online video on demand services.

“As 2014 rolled out, we saw the massive Play Netflix were about to make for the local market, alongside Stan (from Nine and Fairfax) and Presto (Foxtel’s on-demand service) as well as existing services like Quickflix and EzyFlix– we knew the storm was coming,” he says.

“And our analytics showed 26% of people were now on mobile, so we rolled out far more mobile optimisation than we previously had.”

“When you look at energy, broadband or credit cards, the offerings are quite commoditised around interest rates and gigabytes.

“With entertainment, the offerings are very different. With players buying exclusive rights, content is getting fragmented. So the opportunity is to explain rather than just compare.”

Looking to the immediate future, Mistry says he wants to focus on the Australian market.

“Currently we’re focusing just on the Australian market because it’s much less developed than the UK, for example. We want to get our product right – and we have a complex roadmap – before we look at foreign markets.

“The space is just exploding. We’re on the cusp on a boom in video on demand services. So the job is to improve our content.

“We want to get into tech-based video content and YouTube content… We don’t just want to be a comparison site – we want social reviews driven by data. We want to build the best possible ratings for consumers.”