Start-up dead and buried? How to pivot after failure 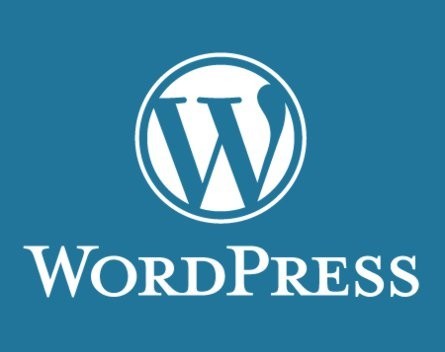 After 11 months and several thousand dollars invested in his software start-up Informly, Dan Norris realised he had to pivot quickly and launched a 24-hour WordPress development subscription service last month.

“I’d gotten to the end of my runway with Informly and was racking my brain trying to work out what to do,” Norris says, adding the analytics dashboard failed because he wasn’t focused on a big enough problem.

“I don’t think it was a big enough problem for people. There are lots of apps out there that do this, and my focus was on simplifying this for small business owners,” he told StartupSmart.

Over 4000 people signed up, but only around 20 became paying customers. Informly was a $9 a month service, so Norris needed hundreds of customers to make it work.

“I really struggled to get people to pay for it. Starting as a free product probably wasn’t a good idea. Once ‘free’ is in people’s minds, it’s very hard to get out,” Norris says.

After deciding to shut down the major part of the project, he sent out an email to the user base to explain he was closing the service.

“A lot of the people who were paying for it weren’t really actively using it so I don’t think I annoyed too many people,” Norris says. “I’d like to be Mr Nice Guy, but that’s secondary. I had to make that business work and that meant shutting it down.”

Norris says he was careful to avoid launching another business that didn’t meet a real need. He says WP Curve is a new way of meeting the ongoing demand for affordable web services.

“There are a huge amount of people who just want to get their problems solved, and that’s where we come in. We’re not necessarily competing with the marketplace models. It’s a different way of thinking about the problem,” Norris says.

“It’s more of an insurance type thing. If you get hacked it can cost you thousands, so people don’t see it as getting things fixed, it’s about avoiding catastrophe.”

To test demand, Norris sent out an email and took his idea to a couple of entrepreneur forums. While he’s had over 20 clients already sign up, he says the feedback was mixed.

“The feedback from the forums was that it was mostly a bad idea. Most people seem to think that offering unlimited changes was too risky and people would abuse it, but that hasn’t happened yet for our first clients,” Norris says, adding that most have requested two to five changes.

“What people say and do is really different, so I wanted to get the site up and see what they did,” Norris says. “We’re pushing ahead with it now, as we’ve validated it. We’re redesigning the site and hiring more developers. We’re interested in doing white label stuff for web design companies.”