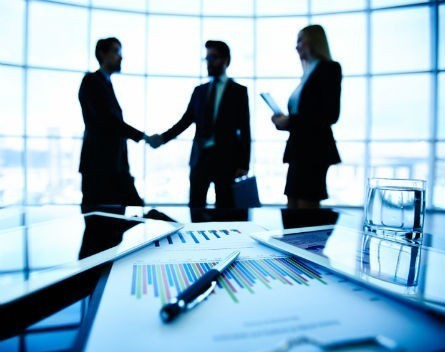 Australian startups should more readily form partnerships with other companies in order to keep focusing on what they do best, according to the chair of streaming service Moshcam.

The company, which was founded in 2007 and distributes concert recordings online and via iOS and Android apps, recently announced a partnership with media hosting company Hostworks to improve its digital platforms.

Moshcam chair Deanne Weir told StartupSmart she would encourage other startups to form partnerships in what is becoming an increasingly globalised and tech-heavy world.

“As the market has evolved we can’t be that technology specialist,” she says.

“That’s why Hostworks is the perfect partner in that sense because they allow us to focus on the music and fans while they take care of all the other things in terms of technology and delivery and making sure the fan experience is going to be as fantastic as it can be.”

The trick to a successful partnership is allowing both companies to keep doing what they do best, according to Weir.

“The world is increasingly complex and I think you need to identify what you think the core thing that you’re wanting to achieve is,” she says.

“You’re much better to work out what your core skill set is and find complementary people to work with to allow you to be the best you can be and deliver the best service.”

Weir also says the most important thing to consider when choosing whether or not to form a partnership is whether there is a similar vision between the two companies.

“You have got to make sure you feel a cultural fit between you and that company,” she says.

“All relationships are tested at whatever time and you need to be able to have… robust discussions, challenge each other and at the end of the day go and have that cup of coffee.”