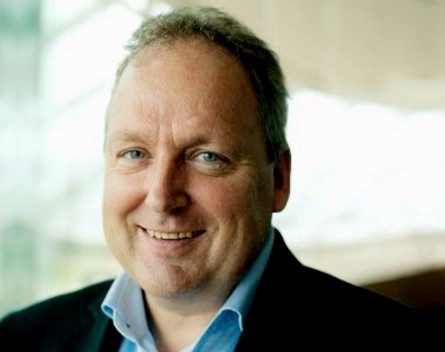 The New Zealand-based company released its half yearly financial report on Thursday, with large increases in paying customers, but also a drastic rise in net losses.

But this hasn’t translated into profits just yet, with Xero recording net losses of $NZ44.3 million, which is up 81% from last year.

Drury says this is because the company is planning for the long-term.

“The total operating expenses and the net loss after tax increased as Xero continues to invest in scaling its global business and delivering revenue and subscriber growth in this period and beyond,” he says.

“Xero continues to grow its capability while delivering strong results. We have built a world-class team at all levels of the business who demonstrate disciplined execution to deliver on the global growth opportunity.

“The substantial investment in building our team and internal capability is seeing us deliver innovation at a rapid cadence for Xero’s customers.”

Xero now has customers in more than 180 countries around the world, with subscription revenue hitting nearly $NZ90 million for the half year, while annualised committed monthly revenue reached $NZ218 million, a 65% increase year-on-year.

“While early SaaS companies have been focussed on medium-to-large enterprises, our connected ecosystem gives us access to the global small business market, positioning us to maintain strong growth rates for an extended period of time and drive further revenue monetisation opportunities,” he says.