Xero raises $140 million to fund US and UK growth 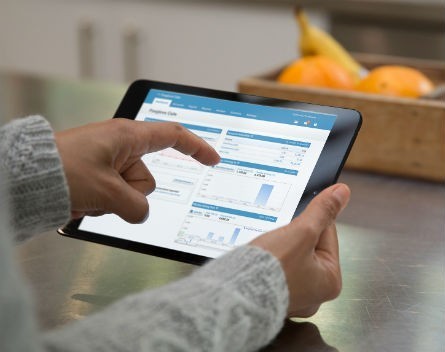 Accel has agreed to invest $US100 million at $US15.052 per share through a number of funds it has under management. Existing investor Matrix Capital Management has also agreed to invest an additional $US10.8 million.

Xero will use the capital to fuel continued innovation and growth globally and more specifically in the United States and United Kingdom. The startup has appointed former Dell executive Russell Fujioka as its US president. In addition, Graham Smith, a former chief financial officer at Salesforce, has joined the Xero board as an additional independent, non-executive director.

Speaking to StartupSmart from the United States, Xero managing director Chris Ridd says the capital raise was about bringing on strategic investors.

“This is about making the call to bring on a sophisticated investor,” Ridd says.

“Already we’re seeing the benefit of their insights. They’re a very reputable investor in tech startups and have company like Facebook, Dropbox, Spotify, and Atlassian on their books.”

Ridd says such a significant investment in a startup from the Australia-New Zealand region is an endorsement of the two countries startup ecosystems.

“We’ve got a really sophisticated investor that has recognised a business in this part of the world. A tech business that is taking on the global stage,” he says.

“It’s a huge endorsement for the opportunity here and it’s a great story for the (local) tech industry.”

In a statement Xero founder and chief executive officer Rod Drury welcomed Accel as a strategic investor and thanked Matrix for its continued support.

“Our ability to attract capital and leadership of this calibre is testament to our success and our potential to become the small business SaaS platform of choice for entrepreneurs around the globe,” he says.

Accel partner Andrew Braccia says the firm looks for enduring technologies with global reach and sees both the need and opportunity for millions of small businesses to grow on Xero’s platform.

“We’ve worked with several other leading companies in the region to broaden their global reach and we hope this experience will be valuable as Xero’s strong leadership team looks to expand in the United States.”