Xero teams up with StartupAus 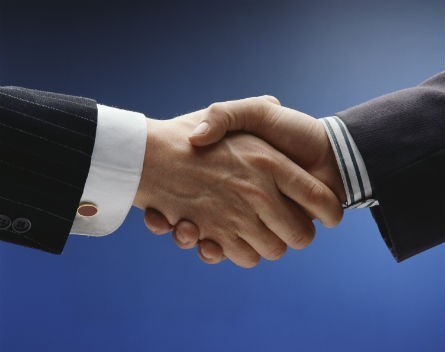 Online accounting platform Xero has announced a partnership with StartupAus in order to help tech startups get off the ground.

Under the deal, Xero will be the exclusive sponsor of StartupAus’s accounting software and will be involved in regular StartupAus events.

StartupAus is a not-for-profit entity that aims to foster entrepreneurship in Australia. Formed in 2013 by some of the country’s most high-profile startup investors and mentors, the organisation provides resources and guidance to new entrepreneurs and lobbies policy makers on behalf of high-growth tech companies.

Ridd told StartupSmart the company is “really excited” about the startup industry in Australia.

“Our story is one that can inspire a lot of startups because we were started in a two-bedroom flat in Wellington,” he says.

“I think Xero represents a great story to a lot of these tech startups that you can create something here and then go global with it. We’re very passionate about this space.”

Ridd says the partnership with StartupAus is an obvious choice because there is a “huge ecosystem of developers in that cloud space”.

“You never know who’s out there in the developer community who might want to get involved with Xero,” he says.

“It’s a race for talent out there. But in saying that we’re really excited about the startup industry in Australia. We’ve proved – like Seek.com, Atlassian and Freelancer.com – that you can take on a global stage and come from this part of the world.”

The director of StartupAus, Peter Bradd, said in a statement Xero was the “perfect partner” for the organisation.

“Chris Ridd is a valuable addition to our StartupAus advisory board, and will no doubt be able to provide insight to Australian startups on how Xero has become a global force in online accounting and cloud computing,” he said.

“Partnerships with companies like Xero will enable StartupAus to ramp up our efforts to make Australia a better place to launch a tech business.”

The StartupAus partnership is the latest in a series of collaborations between Xero and the startup industry, including with tech incubator Fishburners, the League of Extraordinary Women and That Startup Show.

Xero was founded in New Zealand in 2006 with the aim of creating modern, cloud-based accounting software. The company listed on the Australian stock exchange in 2011