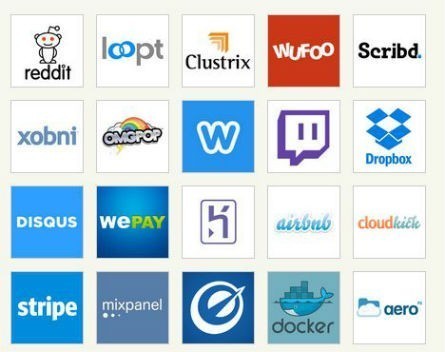 Nearly a third of all Y Combinator-backed startups have shut down, but those that are left are now worth more than $US65 billion.

YC president Sam Altman answered some questions in a blog post that he gets asked “a lot”, and had some interesting stats about the startups that have passed through its doors.

It comes after the YC summer batch demo days last week that saw a much higher percentage of hardware-focused startups than previous years.

Y Combinator has now backed about 940 startups which have raised over $7 billion in funding and are worth collectively over $65 billion.

“Valuations and fundraising are not success, but we get asked about this so often we try to update our numbers every year or so,” Altman said in a tweet.

The companies that took part in YC’s winter batch earlier this year have already attracted $227 million in investment.

The stats also show that YC has backed 40 companies now worth over $100 million, and eight are now worth more than $1 billion.

If you think your startup is the next YC-backed unicorn, applications for the next batch open on Friday.