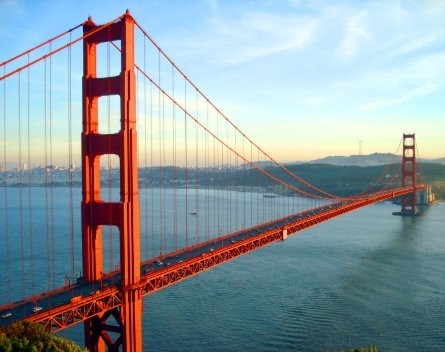 Six of the young Queenslanders taking part in the Startup Catalyst mission to Silicon Valley have found themselves in the top three teams of San Francisco’s Startup Weekend.

Startup Catalyst, which ran until November 26, was aimed at sending young Australian coders, startup founders and tech enthusiasts between the ages of 18-25 to Silicon Valley to learn from successful entrepreneurs and some of the biggest tech giants.

Startup Weekend is a 54-hour challenge where teams from more than 200 cities around the world have to brainstorm startup ideas, validate them, build prototypes and eventually launch their product. The weekend is part of the Global Startup Battle, the world’s largest startup competition.

In a statement, Stay said she was very happy with the win and thought it came down to a “really great idea and a strong team”.

“I came over here to learn as much as I could but never expected to take home the top prize,” she said.

“It’s really exciting to know that all of the 20 Aussies on this mission are competition with the best and holding our own.”

Third place included a team made up of Larene Le Gassick, Elliot Smith and Alex Ghiculescu for a voice-controlled recipe narration called Yes Chef. Ghiculescu said the weekend gave both himself and the other Startup Catalyst participants a confidence boost.

“Startup weekend reminded us that we really can compete with the best of them,” he said.

“By the end of the competition, people in four different countries were using our app, Yes Chef, which was pretty exciting.”

“We’ve seen that the next generation of Australian startup entrepreneurs are ready to compete with the best on a world scale,” he said.

“I believe we’ve really inspired these young Aussies to think big and learn that idea development through collaboration and teamwork is the key to success and progress.”

Startup Catalyst ran from November 17 to November 26 and was an initiative of River City Labs.