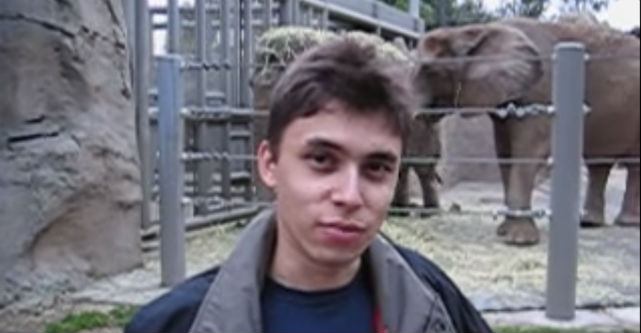 If you’re building a pitch deck for your startup, it’s worth checking out the ones created by ventures that have gone on to become some of the world’s leading tech companies.

These pitch decks reveal the level of insight the teams at Airbnb and YouTube had on their underlying purpose, the market problem they were fixing, and their ultimate vision early on.

It’s what helped them raise millions of dollars.

“Part of what’s so cool about our guides is that the community helps build them,” says Sparks in an article on Medium.

Inside YouTube’s Series A pitch deck

YouTube’s pitch deck begins with its purpose: “To become the primary outlet of user-generated video content on the internet and to allow anyone to upload, share and browse this content”.

The deck then defines the problem the YouTube team was tackling by listing existing issues around video sharing and hosting, before explaining the solution and the market opportunity.

It also lists competitors like Google Video and Vimeo; outlines the product development strategy, including their goal of building a community around video sharing; lists sales and distribution channels; introduces the core team; and makes a compelling case for the company with the following statement.

“Launched June 11th. Has already overtaken all previously existing competitors and is now the dominant player in the space.”

Inside Airbnb’s seed round pitch deck

With its full name displayed as Air Bed and Breakfast, this pitch deck starts with what the company enables: “Book rooms with locals, rather than hotels”.

It then explains why this fills a gap in the market, stating “no easy way exists to book a room with a local or become a host”, which is a problem for travellers concerned about price and feeling “disconnected” from the places they travel during hotel stays.

The solution is put simply: “A web platform where users can rent out their space to host travellers to have money when travelling, make money when hosting and share culture”.

The pitch deck demonstrates demand for a solution like what Airbnb offers by pointing to potential customers on other sites.

In this “market validation” slide, Couchsurfing.com’s total users (more than 600,000 at the time), and Craiglist’s listings for temporary housing in the US (50,000 per week at the time), are shown.

Airbnb backs this up with the number of trips booked globally (total available market), budget and online accommodation (serviceable available market) and trips with Airbnb (indicating its share of the market).

It also outlines the business model and features media coverage and user testimonials.

The pitch deck ends with: “We are looking for 12 months financing to reach 80,000 transactions on AirBed&Breakfast.”