What startups should know about the ATO’s warning on R&D tax claims: “If you blatantly lied you will need to pay it back” 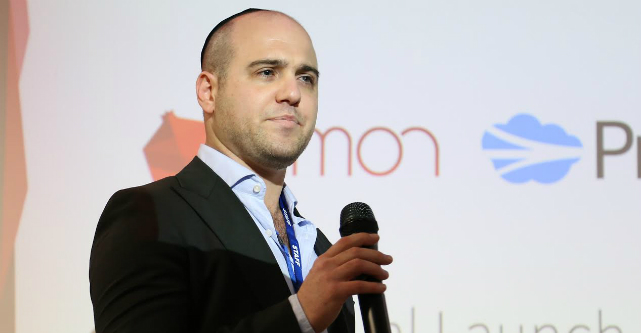 Australian startups are being urged to review their claims for research and development tax offsets, following a joint alert from the Australian Taxation Office and the Department of Industry, Innovation and Science about claims for software development projects.

The warning relates to concerns about the eligibility of activities that some companies are making claims for under the Research and Development (R&D) Tax Incentive scheme.

According to the ATO, examples of ineligible activities for R&D can include “beta testing”, “testing the efficiency of different algorithms that are already known to work” and “user acceptance testing”.

“The truth is it does affect startups, it actually caused quite a ruckus among our clients,” Rimon Advisory director Lior Stein tells StartupSmart.

Startups and companies that may be affected include those that have claimed the R&D tax incentive for projects with some or more of the following:

In the alert, the ATO said it will be contacting companies it believes have incorrectly registered for R&D Tax Incentives:

“The operators of some affected companies may believe (or have been advised) that their activities are innovative or constitute eligible R&D activities. However, we are concerned that: Activities may not fit within the stringent requirements of the laws that govern the R&D Tax Incentive; Expenditure claimed may not relate to eligible R&D activities; Taxpayers may not be applying adequate levels of governance and review to the registered activities and the claims made for the R&D Tax Incentive.”

What startups should know

With the ATO’s increased attention in this area likely to affect a large number of startups, Stein recommends founders first read all the free materials and guidance on tax incentives provided by the ATO and AusIndustry to ensure they’re doing the right thing.

“Read what they put out, they’ve put it out in order to help you,” Stein says.

He notes that auditors will consider how truthful and honest applicants have been when making R&D tax incentive claims.

Stein says it’s important for startups to understand the difference between activities the ATO classifies as R&D and what it doesn’t. He adds that startups should be able to provide “corroborative evidence” of developers’ time spent on legitimate R&D activities because often startups try to claim too much.

“How do I know that you worked that amount of time? Show me,” he says.

“If you’re going [to apply for R&D] yourself, err on the side of caution.”

Stein says the alert is a warning to startups that have deliberately tried to exploit the system.

“One of the things going around now is people attempting to claim overseas developers. That’s just simply not allowed according to the law,” he says.

The ATO’s advice for startups

A spokesperson for the ATO told StartupSmart the alert doesn’t represent a new law or a change to existing rules, but rather it is “a reminder to businesses to be mindful of the activities which they might claim is a tax incentive”.

“As with any software development company, startups should take note of the warnings outlined in the recent R&D taxpayer alerts, to make sure any claims that are made match the legislative requirements, with proof that they are undertaking actual research and development as part of their business,” the spokesperson says.

“Startups should ensure that activities are generating new knowledge or undertaking experimentation of new technologies; that the technical uncertainty being addressed by the activity is clearly identified; and that the activities claimed are directly related to supporting experimental activities.”