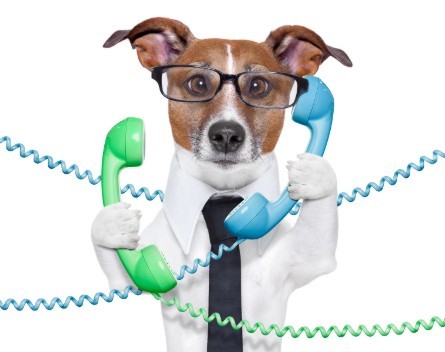 Australian global roaming startup ZipTel has announced the company has secured an exclusive supply agreement with global travel leader Trafalgar Tours to supply and distribute over 17,000 of its AussieSim card products to all Trafalgar customers.

AussieSim, a wholly owned subsidiary of ZipTel, will provide roaming solutions for all European, British and American Trafalgar customers, offering savings of up to 95% for talk, text and data across 180 countries.

The deal is transformative for ZipTel’s earnings and follows the announcement earlier this month of a record 1440 SIM card sales generated by ZipTel in June, up 15% on May’s numbers.

ZipTel debuted on the ASX in June 2014 following the reverse takeover of company Skywards Limited, as part of its campaign to take on global technology giants including Skype and Viber.

ZipTel’s service comes with call forwarding to allow customers to receive calls that would have gone to their Australian number while overseas.

Under the proposed supply agreement – to commence August 1 2014 with a 12 month renewal option thereafter – Trafalgar will distribute AussieSim starter packs as part of its outgoing travel documents for each traveller prior to departure to ensure maximum uptake of users.

Upon activation of each AussieSim SIM card, customers will receive $10 worth of credit free of charge. The historical average revenue per user for each activated AussieSim is around $110.

ZipTel also announced that its world leading mobile app, ZipT, which allows consumers to make international calls from their mobile at some of the world’s lowest rates, is on track to launch later this year.