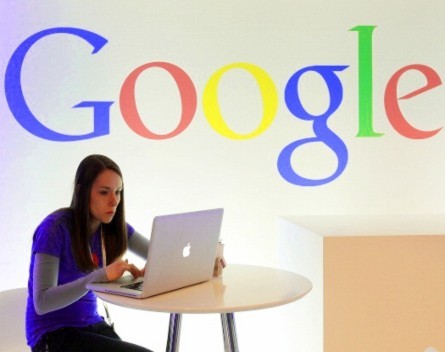 Google has a secret hiring process that targets potential employees before they’ve even thought to apply for a job with the tech giant.

In a blog over at The Hustle Max Rosett, a mathematics grad from Yale University, explains that when you’re searching for specific programming terms, Google will challenge you to test your programming skills.

When Rosett searched “python lambda function list comprehension” the regular search results page popped up, but then something strange happened. A portion of the screen folded back to show the text “You’re speaking our language. Up for a challenge?”

Over the next two weeks Rosett undertook a set of coding challenges. After the sixth had been solved, he was given the option to share his contact details.

Not long later he was contacted by a recruiter from Google. And after a more traditional interview process, was hired.