Access to finance not a big issue for small business, bankers’ research says 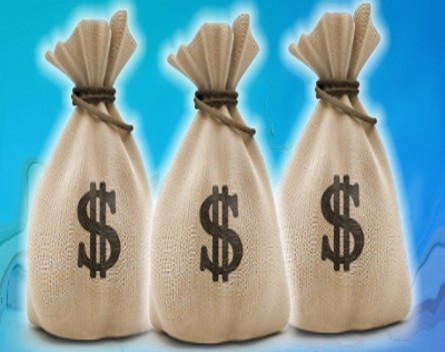 Access to finance is only a concern to SMEs wanting to grow, and even then, isn’t seen as a huge issue, a report released yesterday shows.

A study conducted by DBM Financial Service Monitors for the Australian Bankers’ Association and the Council of Small Business of Australia has found only 6.6% of small businesses were concerned about their access to finance.

This was higher in some industries, particularly mining, where the figure jumped up to 16%, telecommunications services, where it was 11%, and manufacturing, where 9% of those surveyed were worried about their access to finance.

Of those who did have concerns, they were worried about not being able to access finance quickly enough to take advantage of new opportunities as they come up.

The report was commissioned by the Banks Association after it became concerned that it wasn’t adequately understanding the needs of small businesses when it came to financing.

Asked what were their most pressing concerns about their businesses, almost half of the 20,000 small businesses surveyed nominated overall economic conditions. This was closely followed by cost management.

ABA chief Steven Münchenberg said it was understandable financing wasn’t a major issue of concern at the present time.

“Business conditions remain below average, although business confidence has recently increased, it’s too early to know yet whether this trend will continue,” he said.

“We will be continuing to discuss these issues with COSBOA and look for ways to make it easier for small business to apply and obtain finance while at the same time balancing banks’ obligations to be responsible lenders.”

The report also found most small businesses made use of bank financing.