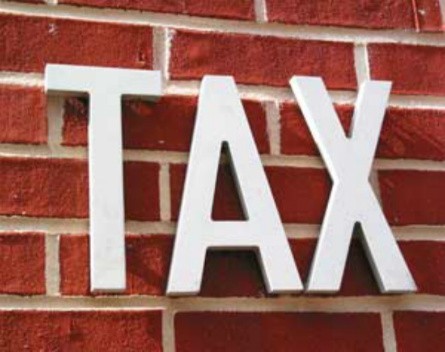 Accountants almost unanimously believe their small and medium business operators, including sole traders, are not fully prepared for tax time.

According to research by the Institute of Public Accountants (IPA) and accounting software firm MYOB, 98% of members surveyed say their clients were not fully prepared for when they submit their end of financial year statements.

Tony Greco, general manager of technical policy at the IPA, told StartupSmart that tax was getting harder for small business owners.

“It’s indicative of small business that paperwork isn’t top of mind as they’ve got other priorities,” he says.

“It’s also a sign of the times that paperwork struggles with more and more regulations, and that’s one of the things they find hard about running small business because everyone wants a piece of them. Tax is really important because it impacts your hip pockets and how it’s treated can impact on what you pay.”

Another study found the majority of small business owners (61%) said they thought EOFY compliance was too much of a burden, and 56% found it stressful and worrisome. Almost a third (32%) said they missed out on important personal and family events during EOFY work.

Greco says complex and increasing legislation is making tax even harder for sole traders and small business owners who usually do their paperwork after hours on the kitchen table fending off family and exhaustion.

“It’s not easy and it’s not getting better. Every government promises big things about red tape but it’s going the other way with more and more legislation being added,” Greco says, adding that paid parental leave, managing GST and superannuation are some of the key extra challenges for small business owners who also need to be focused on bringing sales through the door.

The survey of members of the IPA found the most common mistakes business owners make when preparing their end of financial year paperwork were miscoding transactions (65%), not providing enough supporting information (64%), and not being adequately trained on how to make the most of their accounting software (39%).

For sole traders and businesses getting their paperwork ready, Greco recommends businesses being as open and proactive in their relationship with their accountant as possible.

“Get everything out and in the open and transparent so your accountant can do their job,” Greco says.
“Pull out anything you’re not sure of so your accountant can look at it, because there have been some significant changes such as the small asset write- off and the additional write-off for vehicles you can take advantage of.”